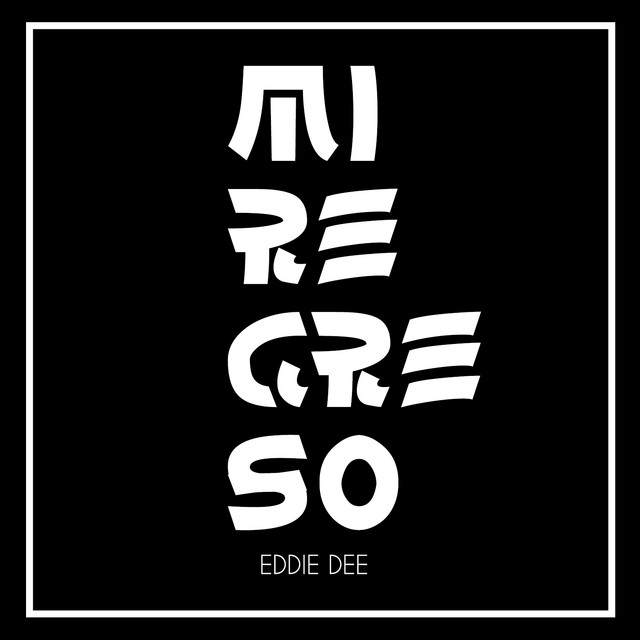 Eddie Alexander Ávila Ortiz (born April 26, 1977), originally known by his stage name Eddie Dee, is a Puerto Rican hip hop recording artist, lyricist and dancer. He began his career in 1990 and launched his debut studio album three years later. He became one of the more popular Urban artists from Puerto Rico after appearing on DJ Adam's Mad Jam vol. 2 in 1997.It featured the hit single "Señor Official". His following releases El Terrorista de la Lírica (2000) and Biografía (2001), too enjoyed underground success. The 2004 album 12 Discípulos is regarded as "the greatest reggaetón various artist album of all time". The album features songs by some of the most successful reggaetón artist, including the intro of the album, where they all come together as one to show that "unity is needed for the genre reggaetón to survive and evolve". It was a collaboration between eleven other artist including Daddy Yankee, Tego Calderon, Ivy Queen, and Vico C among others, who were among the most requested at the time. The track, known as "Los 12 Discípulos" or "Quítate Tu Pa' Ponerme Yo" reached number eight on the Billboard Tropical Songs chart, and was nominated for a 2005 Billboard Latin Music Award for "Tropical Airplay Track of the Year, New Artist". The album itself reached number one on the Billboard Tropical Albums chart for three nonconsecutive weeks. Though retired since 2015, Eddie Dee is generally regarded within the worldwide Reggaeton and Spanish Hip Hop Communities as one of its most important and influential figures alongside the likes of Daddy Yankee, Vico C, Tego Calderon and Ivy Queen. Tagwut is actually an album by DJ Black (frequent collaborator of Playero DJ), not Eddie Dee but he appears in it performing one of his hits 'Directamente Del Ghetto'.