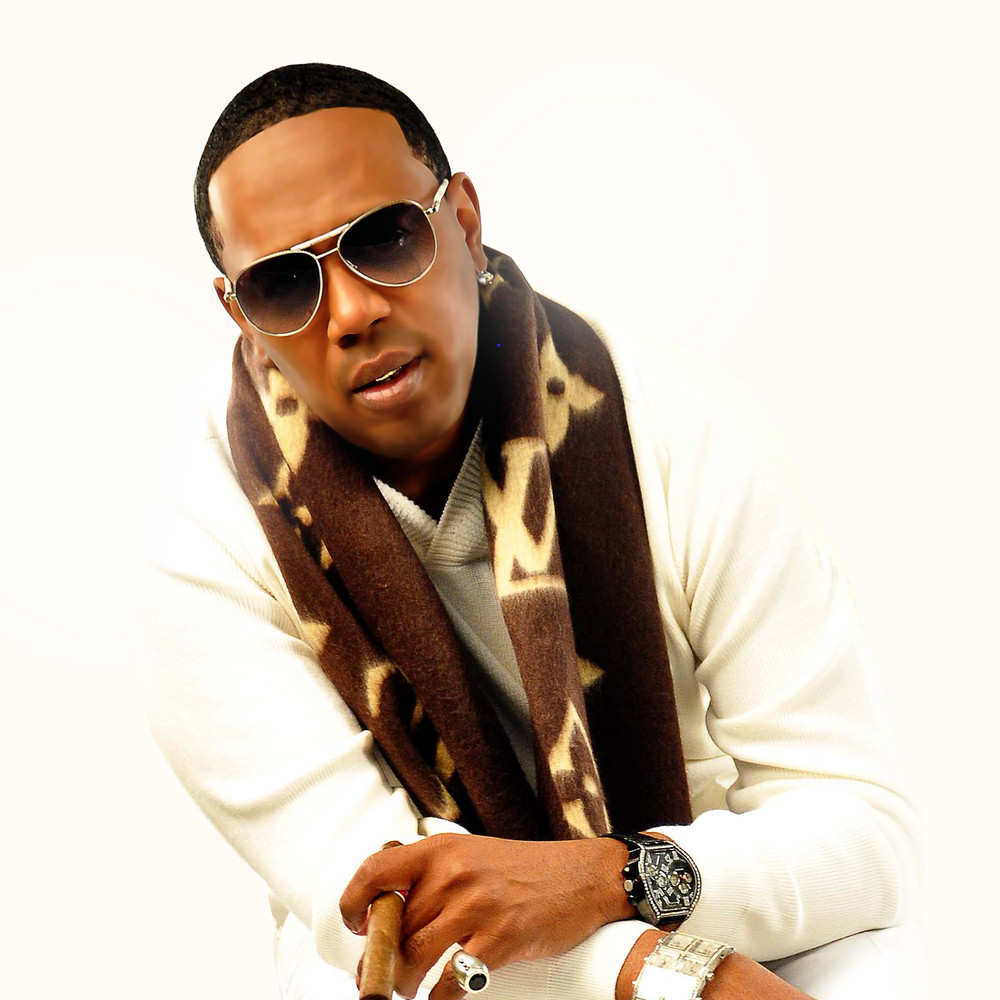 Percy Robert Miller Sr. (born April 29, 1970), known by his stage name Master P, is an American rapper, record executive, actor, and entrepreneur. He is the founder of the record label No Limit Records, which was relaunched as New No Limit Records through Universal Records and Koch Records, and again as Guttar Music Entertainment, and currently, No Limit Forever Records. He is also the founder and CEO of P. Miller Enterprises and Better Black Television, which was a short-lived online television network. Miller initially gained fame in the mid-1990s with the success of his hip hop group TRU as well as his fifth solo rap album Ice Cream Man, which contained his first single "Mr. Ice Cream Man". Miller gained further popularity in 1997 after the success of his Platinum single "Make 'Em Say Uhh!". In total, Miller has released 15 studio albums.

Snoop Dogg Gets Into the Breakfast Cereal Game With ‘Snoop Loopz’

“My daughter had a lot of life left in her and she was a happy woman that knew that tomorrow she could do something better," said the No Limit Records founder.

Master P delivered a touching tribute to his daughter Tytyana Miller at a recent concert after she passed away because of an apparent drug overdose.

In his latest statement on the death, Master P thanked those who've reached out and said he and his family intend to "turn this tragedy into a testimony."

Master P Mourns the Loss of His Daughter Tytyana: 'Our Family Is Dealing With an Overwhelming Grief'

Master P shared the tragic news to social media. “Our family is dealing with an overwhelming grief for the loss of my daughter Tytyana,” he wrote.

Master P Says Nipsey Hussle Was Under-Appreciated While He Was Alive: 'Stop It With the Fake Love'

Master P told 'HipHopDX' the late rapper didn't receive support until after his 2019 death: 'They don’t want to see somebody else make it until they gone.'

Master P Speaks on Why He Believes Rappers Are Dying Young, Offers Them Advice

Master P offered his thoughts on why so many young rappers have died, saying that it's because they don't have the right "leadership" in place.

Master P on Drake and Kanye West beef: “I think it’s the people around them”

The music mogul thinks the pair needs better people in their corners The post Master P on Drake and Kanye West beef: “I think it’s the people around them” appeared first on NME.

Master P on Drake & Kanye West Feud: ‘It’s a Lot of Snakes in the World, So You Gotta Watch Out’

Master P has officially chimed in to the Drake and Kanye West feud discourse.

"Please do not consider the amount of herbs involved excessive," the reggae legend wrote. "Master PAUL McCARTNEY's intentions are positive"

No Limit Chronicles: The Lost Tape

All I Have (feat. Kay Klover)

You Need Me and I Need You - Single

Empire from the Hood to Hollywood

What The Business Is (feat. Clyde Carson & Eastwood) - Single

Is There (feat. The Game)

What You Thought - Single

You Need To Know - Single

I Need an Armored Truck

You Can't See What I'm On

Letter to My Daddy

Woke Up a Millionaire

Ghetto Bill - The Best Hustler In The Game Volume 1

Only God Can Judge Me

The Ghetto's Tryin To Kill Me