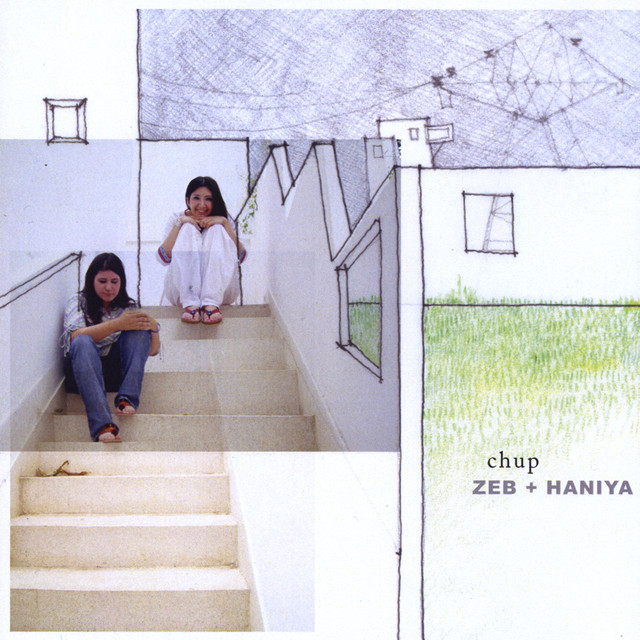 Zeb and Haniya (Pashto: زیب اور حانیا, pronounced as "Zayb aur Haa-nee-ya") was a Pakistani music duo from Kohat, active from 2007 to 2014. The pair have sung songs in Pashto, Urdu, Dari and Turkish, combining pop with folk music to create a diverse body of work. Their music has been described as alternative, art folk, ethnic blues and easy listening by international reviewers and critics.The band was a project started by two cousins, Zebunnisa Bangash and Haniya Aslam, both of whom are ethnic Pashtuns. Brought up with music, they began writing together when studying as undergraduates at Smith College and Mount Holyoke College in the United States.While their family is originally from Kohat, Khyber Pakhtunkhwa, much of the band's work took place in Islamabad and Lahore. Touring in 2009, they have performed mostly in Dubai, and in some parts of Sindh and Punjab.