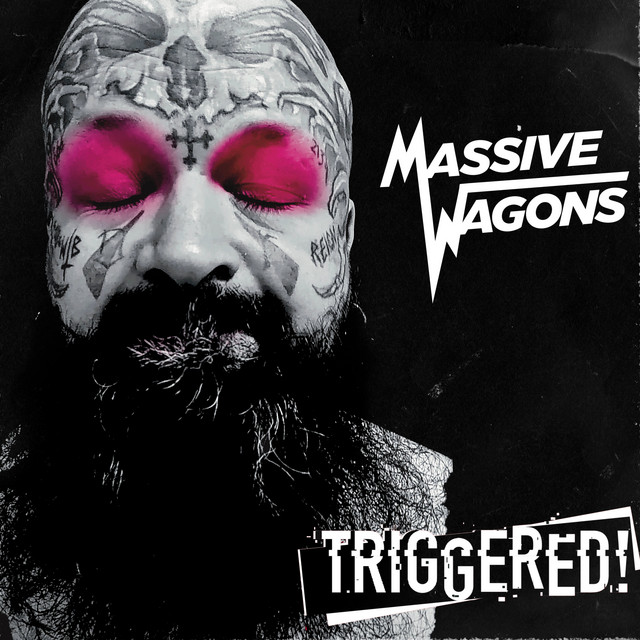 Massive Wagons are a British rock band from Lancaster founded in 2009.The band are currently signed to Nottingham-based independent record label Earache Records (having inked their deal in October 2017) and in 2018 released their fourth studio album Full Nelson, in doing so securing a Top 20 album in the UK Albums Chart, peaking at number 16.The band caused controversy in their home town of Lancaster by erecting a large mural of their new album cover on the side of a pub wall. Initially condemned by the local council due to not having the relevant planning permissions, public outcry led to the council dramatically reversing their decision and allowing the art to stay.Following the release of Full Nelson in the summer of 2018 the band went on to play at Download Festival and also open for Status Quo at Kendal Rugby Club.They cite their influences as being artists such as Status Quo, UFO, Rainbow and Slade amongst others.

Back to the Stack

Welcome to the World

Phil Campbell and the Bastard Sons