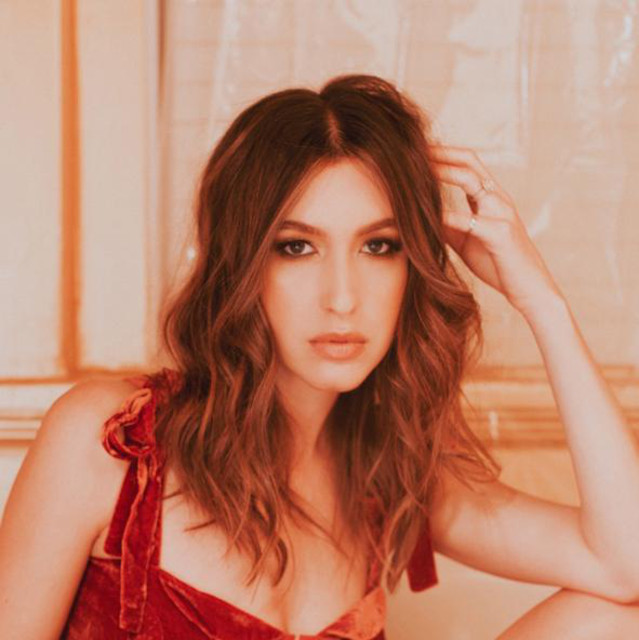 Kate Elizabeth Voegele (; born December 8, 1986) is an American singer-songwriter and actress. She made her musical debut in 2003, with the release of her The Other Side extended play. She performed numerous local live shows to promote the album, and toured with artists such as John Mayer. In 2005, she released her second extended play, Louder Than Words. Both had local success, and helped raise awareness of Voegele as an artist. During this time period, Voegele performed at events such as Farm Aid to promote her music, and began posting her music on popular social media network MySpace. She also won numerous awards and honors for her songwriting abilities.

Voegele officially signed with Interscope Records in 2006, and immediately began working on her official debut album. Her first studio album, Don't Look Away, was released in 2007 to generally positive reviews. The album became her first to chart on the Billboard 200, and was re-released numerous times since its release. It spawned two singles, one of which charted on the Billboard Hot 100 and the UK Singles Chart. While promoting this album, Voegele began appearing as Mia Catalano in the television series One Tree Hill. This made her acting debut, and helped promote her music. She would remain a recurring cast member for four seasons, lasting until 2011.

Voegele released her second studio album, A Fine Mess in 2009. The album debuted at number 10 on the Billboard 200. It spawned one single, "99 Times", which became her most successful radio single in the US to date. Numerous promotional singles were released to promote the album, some of which had commercial success. In 2011, Voegele released her third studio album, Gravity Happens. This was her first album to be released through ATO Records. The album debuted and peaked at number 53 on the Billboard 200. Her fourth studio album, Canyonlands, was released in 2016.