Wormy may refer to:

Wormy (comic strip), a comic strip by David A. Trampier that appeared in Dragon magazine

"Wormy", an episode of season 2 of SpongeBob SquarePants

Wormy, a character from the comic book Owly by Andy Runton

Wormy, a character from the movie The Sin of Harold Diddlebock played by Jimmy Conlin

Uncle Wormy, an imaginary friend in the cartoon series Arthur 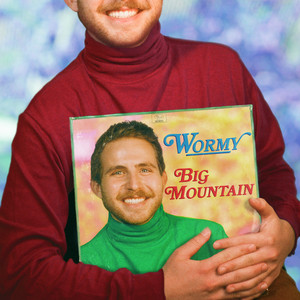 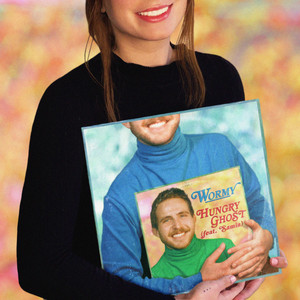 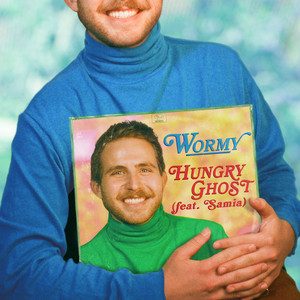 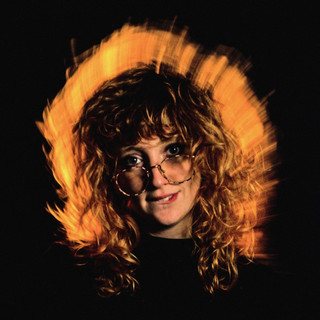 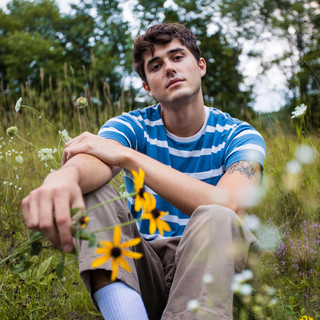 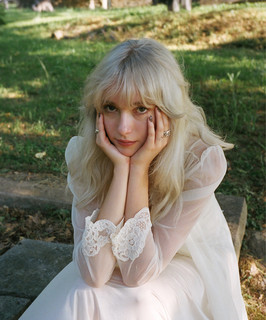 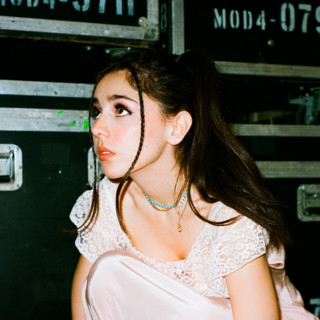 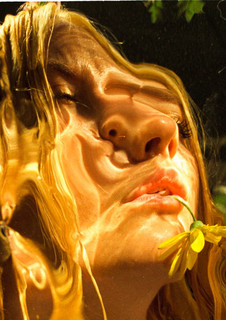 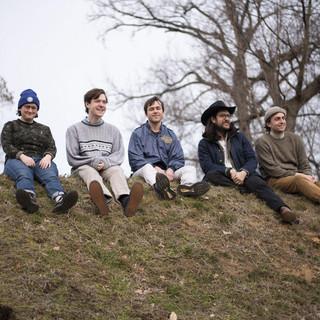 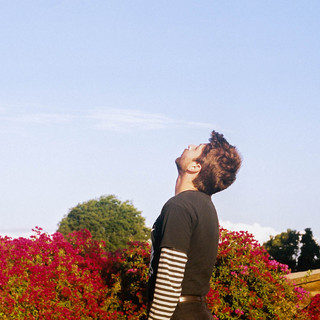 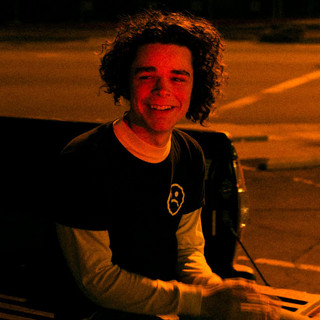 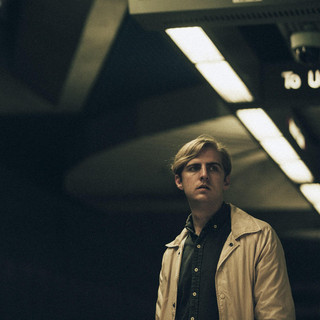 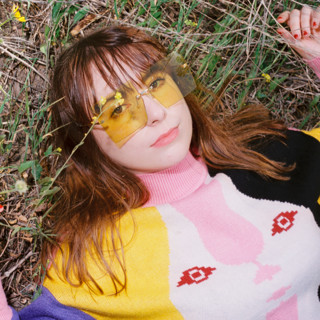 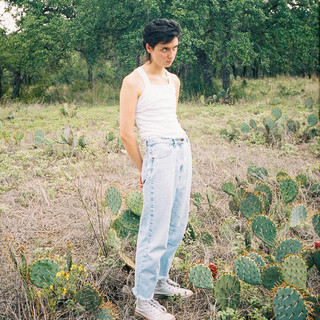 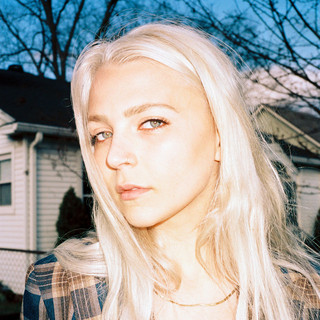 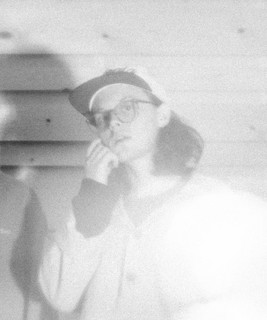 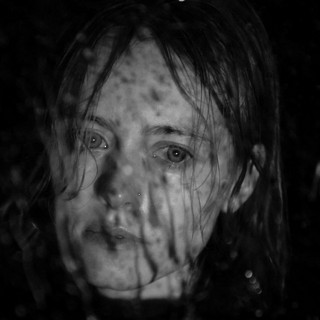 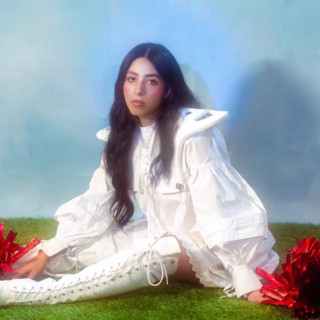 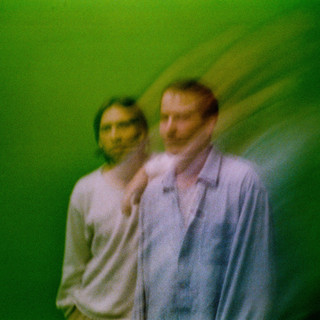 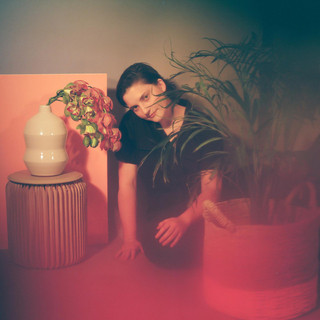 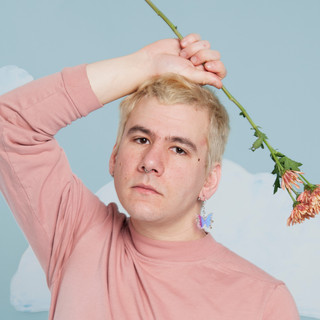 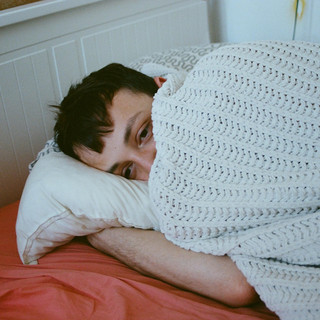 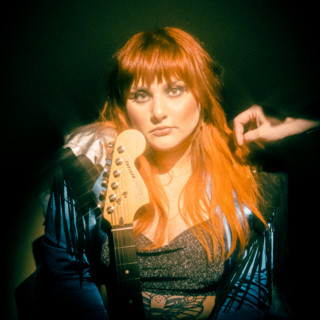