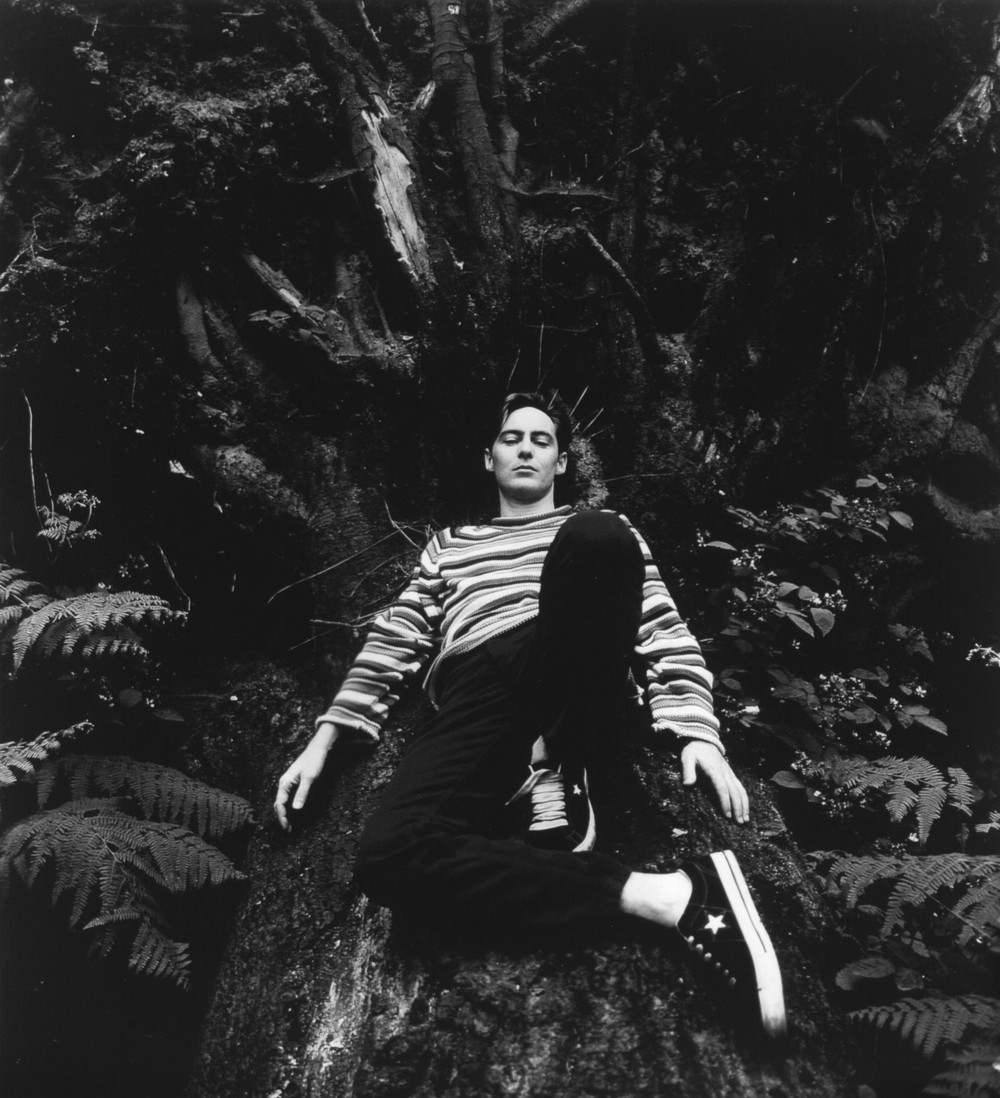 This expansive collection follows songwriter Roddy Frame from his second album Knife through his decision to retire the Aztec Camera moniker, highlighting forays into sophistipop, electronica, and soul.

Do I Love You?