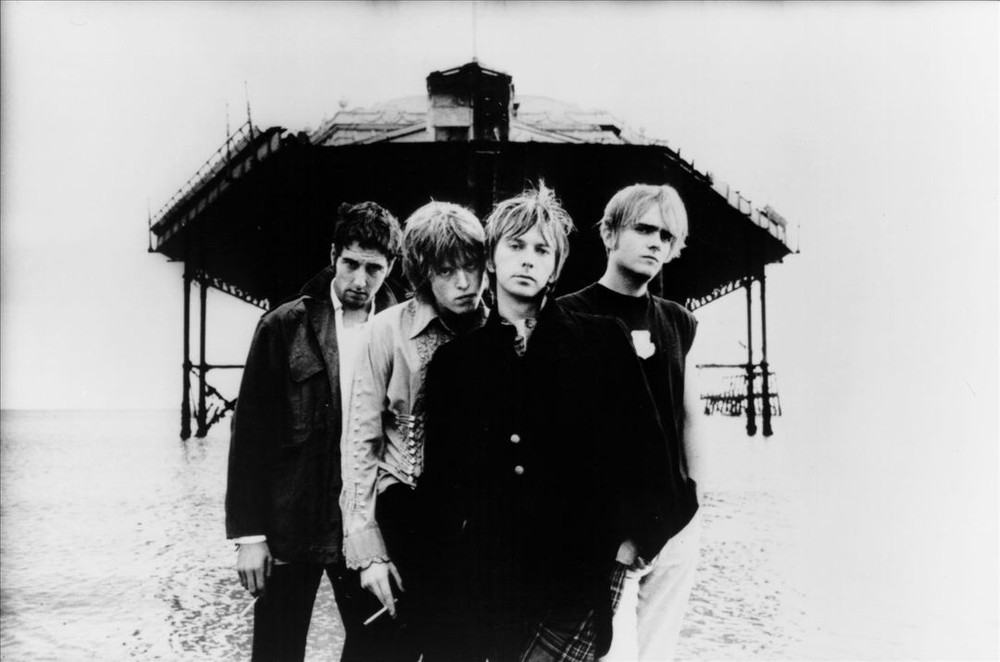 It was announced in May 2003 that the band had split up earlier that year, whilst in the process of recording their fourth album, and some of their archival recording of the album later released on their final album, Kleptomania (2004).

Attack of the Grey Lantern

The Impending Collapse of It All (Demo)