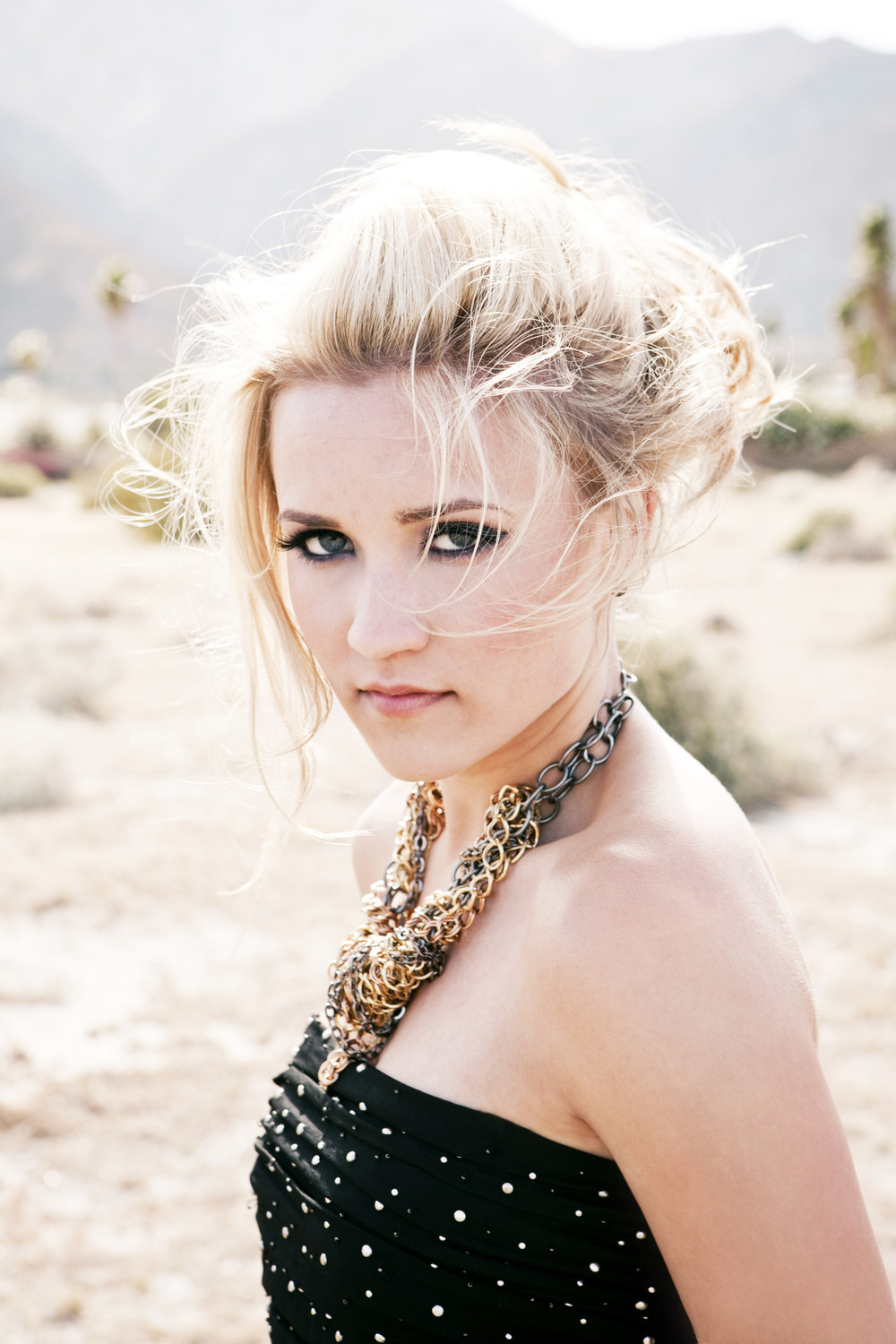 Emily Jordan Osment (born March 10, 1992) is an American actress, singer and songwriter. Born and raised in Los Angeles, Osment began her career as a child actress, appearing in numerous television shows and films, before co-starring as Gerti Giggles in Spy Kids 2: The Island of Lost Dreams (2002) and Spy Kids 3-D: Game Over (2003). She played Lilly Truscott on the Disney Channel television series Hannah Montana (2006–2011) and its film spinoff Hannah Montana: The Movie (2009).Osment appeared as Cassie Keller in the film The Haunting Hour: Don't Think About It (2007) and as Melissa Morris in the Disney Channel television film Dadnapped (2009). She starred as Taylor Hillridge in the television film Cyberbully (2011), Roxie on the streaming series Cleaners (2013–2014), and Roxy Doyle on the Fox television series Almost Family (2019–2020). She also starred as Gabi Diamond on the Freeform television series Young & Hungry (2014–2018), for which she received three Teen Choice Award nominations. From 2018 to 2021, Osment had a recurring role as Theresa on the Netflix comedy-drama series The Kominsky Method, for which she received two nominations for a Screen Actors Guild Award for Outstanding Performance by an Ensemble in a Comedy Series. Since 2017, she has played Mandy on the CBS sitcom Young Sheldon.

Osment came to prominence in music after recording songs for the soundtracks of her Disney projects, most notably a duet of "If I Didn't Have You" with Mitchel Musso in 2007 and a cover of "Once Upon a Dream" in 2008. In 2009, she signed a recording contract with Wind-Up Records, with whom she released one extended play, All the Right Wrongs (2009), and one studio album, Fight or Flight (2010). She currently plays under the alias Bluebiird, and has released one extended play, When I Loved You (2019).

I Don't Think About It