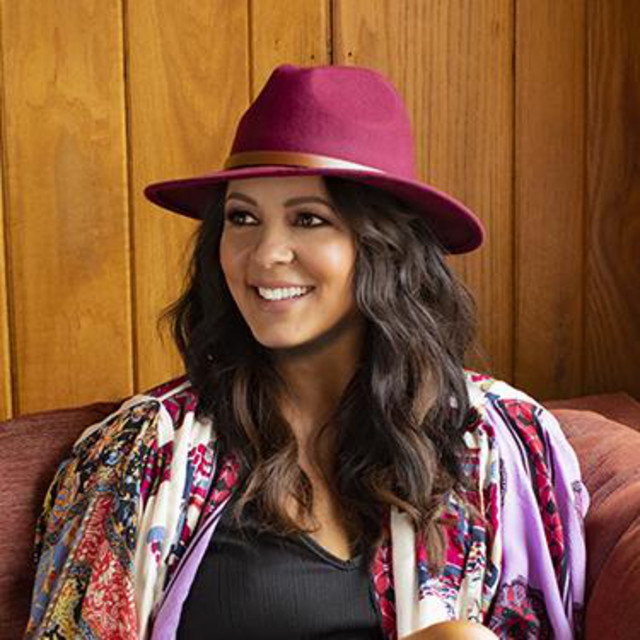 Sara Lynn Evans (; born February 5, 1971) is an American country music singer and songwriter. She is also credited as a record producer, actress and author. She had five songs reach the number one spot on the Billboard country songs chart and has sold over six million albums. Nine additional singles have reached the top ten of the Billboard country chart, including "I Could Not Ask for More", "I Keep Looking" and "Cheatin'". Among her top 20 charting singles are "Saints & Angels", "Backseat of a Greyhound Bus" and "As If". She has won accolades from the Academy of Country Music and the Country Music Association. She has also been nominated for several more accolades from both associations, including Female Vocalist of the Year and Single of the Year.

Evans was raised in Missouri and started performing alongside her siblings in The Evans Family Band. The group performed throughout her childhood and early teenage years in her local area. During her teenage years, Evans and her older brother Matt formed their own band before moving to Nashville, Tennessee in 1991 to pursue a country music career. In Nashville, Evans met her first husband Craig Schelske and briefly moved to Oregon before returning to Nashville. Upon moving back to Nashville, Evans found work as a demo singer, which led to her signing a recording contract with RCA Records. Her first album Three Chords and the Truth was released in 1997. It was followed by No Place That Far (1998), whose second single of the same name topped the Billboard country chart.

Evans reached her peak success in the 2000s with the albums Born to Fly (2000), Restless (2003) and Real Fine Place (2005). The discs sold over one million copies each and included the number one country singles "Born to Fly", "Suds in the Bucket" and "A Real Fine Place to Start". In 2006, Evans appeared as a contestant on Dancing with the Stars before subsequently dropping out. Evans took steps back from her recording career to focus on her family life, only releasing a Greatest Hits package in 2008. She re-launched her career in 2011 with her sixth studio album Stronger. It was supported by the two-week number one single "A Little Bit Stronger". After the release of Slow Me Down (2014), Evans left RCA and formed her own record label. In 2017, she released her first album through the label, Words. Evans's music was originally influenced by honky tonk and neotraditional country, but shifted to an increasing focus on country pop ballads after her second album. While critical reception to her body of work has been mixed, many critics have noted the strength and twang of her singing voice.

The "best interest" plea the former Alabama quarterback entered means he did not admit guilt but agreed that the state had enough evidence to prove its case.

Barker was charged with aggravated assault with a deadly weapon and placed on a $10,000 bond with a 12-hour hold because it was a domestic violence case.

If I Can't Have You (Remix)

Whenever I Call You "Friend" (feat. Phillip Sweet)

If I Can't Have You

All the Love You Left Me (Acoustic)

I Don't Trust Myself

Shut up and Dance (Live)

Just Give Me a Reason (Live)

Lay Me Down (Live)

No Place That Far

Three Chords And The Truth