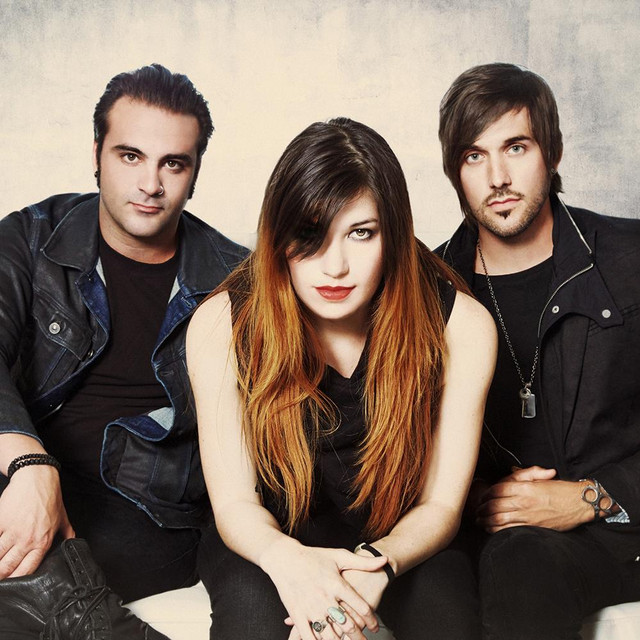 Sick Puppies is an Australian rock band formed in Sydney, New South Wales in 1997. After releasing their debut album Welcome to the Real World in 2001, the band rose to prominence in 2006 when their song "All the Same" was uploaded, along with a video, to YouTube. The video supported the Free Hugs Campaign, which was launched in Sydney, and has since received over 78 million views on the website. This success was followed up with their second studio album, Dressed Up as Life in 2007, which entered the Billboard 200 at number 181. Their third studio album, Tri-Polar, came out on 14 July 2009. The band's fourth studio album, Connect was released on 16 July 2013. They released their fifth studio album, Fury on 20 May 2016 with new vocalist Bryan Scott after Shimon Moore was fired from the band in October 2014.

Stick To Your Guns

Where Do I Begin

What Are You Looking For (Radio Mix)

Dressed Up As Life

Welcome To The Real World