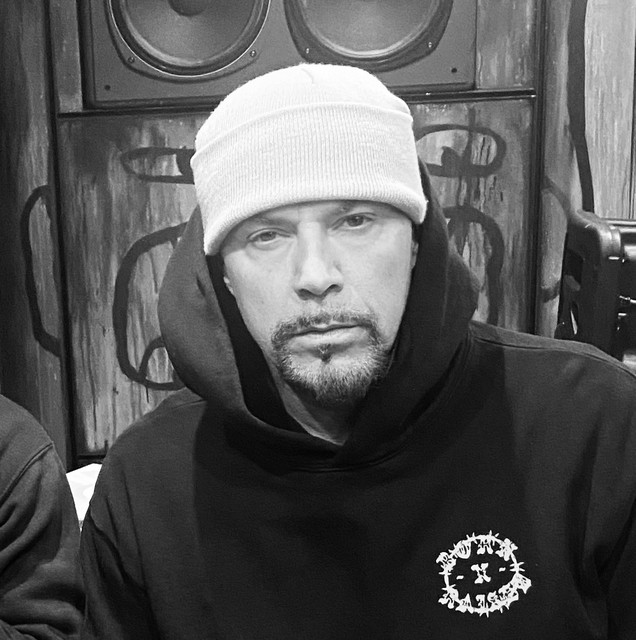 Lawrence Muggerud (born January 28, 1968), professionally known by his stage name DJ Muggs, is an American DJ, audio engineer and record producer. He is a member of Cypress Hill, a member of the trip hop band Cross My Heart Hope To Die and the leader of hip hop and art collective Soul Assassins.

During his career he produced tracks for House of Pain, Funkdoobiest, Daddy Freddy, Pavlos Fyssas, Die Antwoord, Westside Gunn, remixed songs for Janet Jackson, U2, Kaliphz, Simply Red, Depeche Mode, and collaborated with Tricky, GZA, Sick Jacken, Planet Asia, Ill Bill, Meyhem Lauren and Roc Marciano. As part of Cypress Hill, he received three Grammy nominations for "Insane in the Brain", "I Ain't Goin' Out Like That" and "Throw Your Set in the Air".

Gems from the Equinox

Bass For Your Face

Lions In The Forest

The Legend Of The Mask & The Assasin