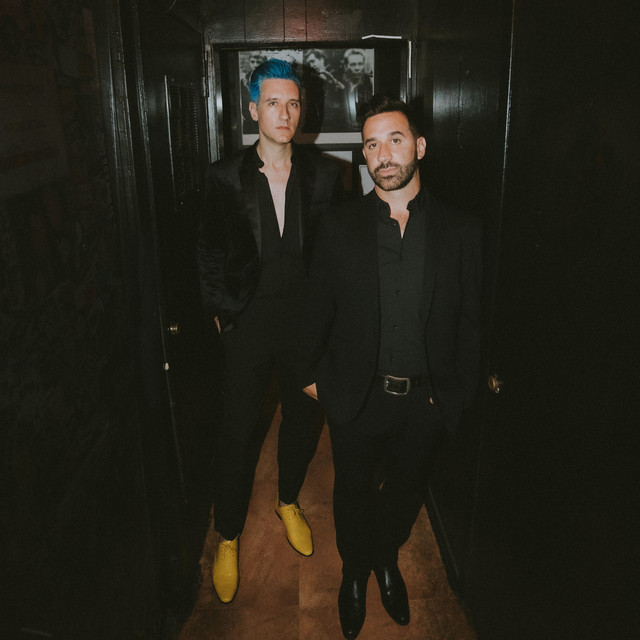 The Juliana Theory is an American rock duo from Greensburg and Latrobe, Pennsylvania, United States. They signed to Tooth & Nail Records, and later to Epic Records for the release of the album Love. They released four studio albums before disbanding in 2006. The band has since reunited three times; once in 2010 for eight shows, again in 2017 for a tour celebrating their 20th anniversary along with 2019, Brett Detar and Joshua Fiedler announced a tour, together with the Spill Canvas, performing Juliana Theory songs acoustically. In 2020 The Juliana Theory announced signing with Equal Vision Records and released their debut EVR single "Can't Go Home" on November 20, 2020.

We're At The Top Of The World (Reimagined)

Into the Dark (Reimagined)

If I Told You This Was Killing Me, Would You Stop? (Reimagined)

Music From Another Room

Understand This Is A Dream