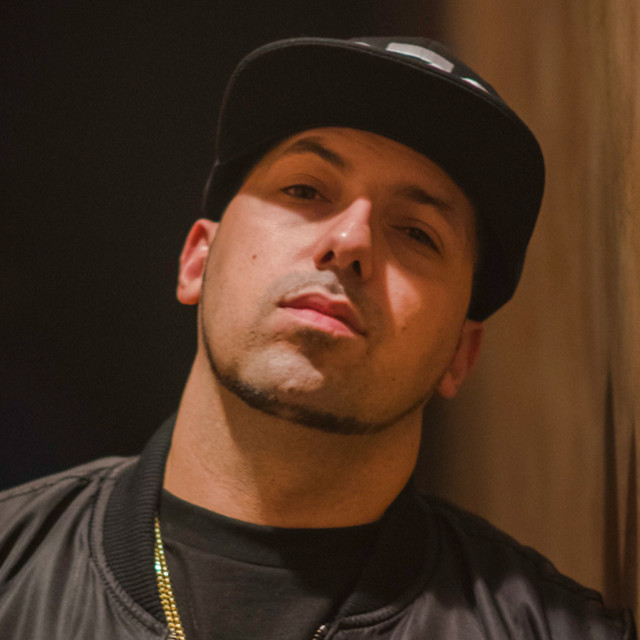 Daniel Carrillo (born October 8, 1982), better known by his stage name Termanology, is an American rapper and record producer. He first gained major attention with the 2006 single "Watch How It Go Down". A solo album, Politics as Usual, was released in 2008. He has made a number of collaborative albums, such as 1982 (released in 2010) and is known also for his prolific mixtape output. He is of Puerto Rican and French descent.

The Look Of Love

No Tellin (Where We Can Go)

Get it right now

From El Barrio, With Love

Summer in the City

Land of the Lost

Shut up and Rap

Straight off the Block