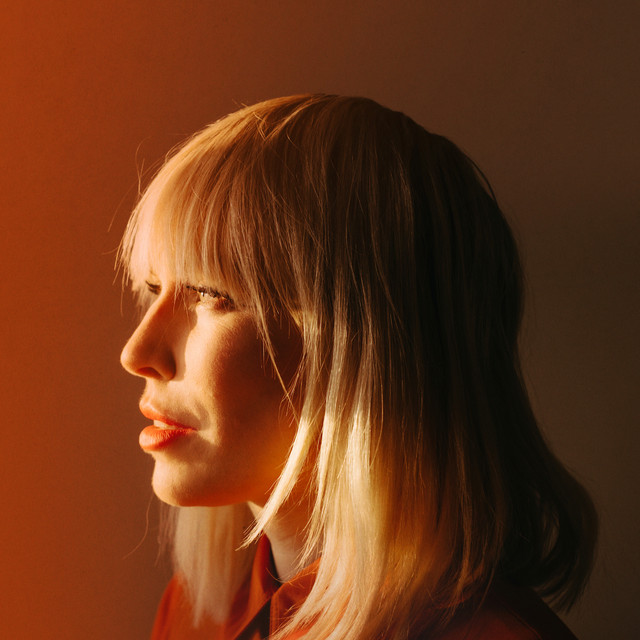 Natasha Anne Bedingfield (born 26 November 1981) is a British singer and songwriter. Bedingfield released her debut album, Unwritten, in 2004, which contained primarily up-tempo pop songs and was influenced by R&B music. It enjoyed international success with more than 2.3 million copies sold worldwide. Bedingfield received a Grammy Award nomination for Best Female Pop Vocal Performance for the title track "Unwritten", and at the 2005 and 2006 Brit Awards, she was nominated for Best British Female Artist. Unwritten also produced her only UK number one, "These Words".

Her second album, N.B. (2007), yielded the UK top 10 singles "I Wanna Have Your Babies" and "Soulmate". N.B. was not released in North America, but six tracks from it were included with seven new ones and released in 2008 as her third studio album, Pocketful of Sunshine, with the singles "Love Like This" and "Pocketful of Sunshine" earning success on the charts. In December 2010, Bedingfield released her third album in North America, Strip Me, with the song of the same name charting on the US Billboard Hot 100 at 91. Bedingfield has sold over 10 million albums and 10 million singles worldwide, totalling over 20 million records worldwide. In 2012, VH1 ranked Bedingfield number 66 on the list of 100 Greatest Women in Music.

The 50-date tour will include cameos from some of the show's favorite characters, including season seven's Thingamabob.

Together In This (From The Jungle Beat Motion Picture)

Everybody Come Together (Feat. Angel Haze)

More of Me (From "Tangled: Before Ever After")

These Words (I Love You, I Love You)