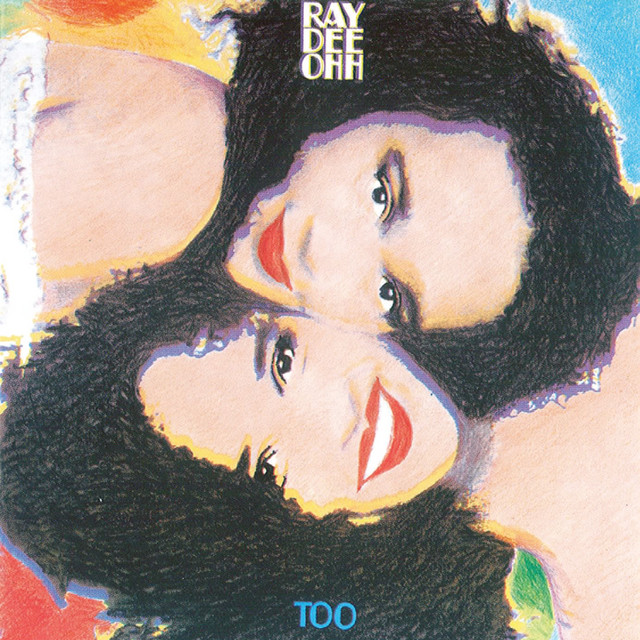 The band is known for a string of Danish-language pop-rock hits in their radio-friendly, polished style. The group was highly successful in Denmark, their three studio albums selling more than 500,000 copies combined.