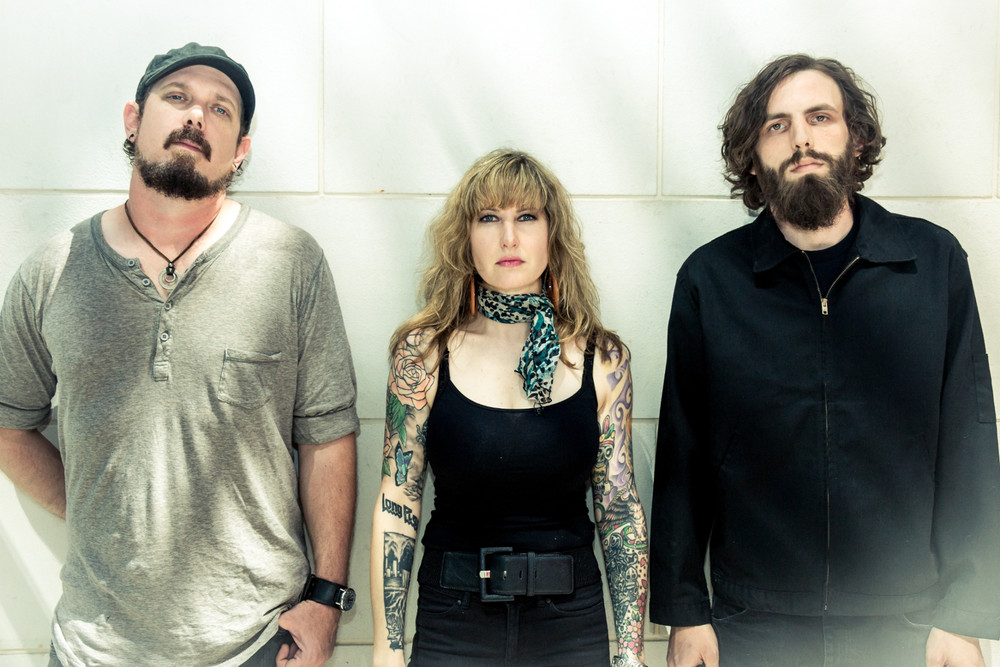 Kylesa is an American heavy metal band that was formed in Savannah, Georgia. Their music incorporates experimentalism with heavy riffs, drop-tuned guitars and elements of psychedelic rock. The group was established in 2001 by the former members of Damad, with the addition of guitar player Laura Pleasants who is from North Carolina. The band has since undergone line up changes; the remaining original members are Phillip Cope and Laura Pleasants. In 2006, the band added two drummers (Carl McGinley of Unpersons, from Savannah, and Jeff Porter). Eric Hernandez (of Capsule, from Miami) joined in 2008 to replace Porter. The dual drum tracks are often panned strongly to the right and left.

In April 2016, the band announced in a Facebook post that they would be going on an indefinite hiatus.

Time Will Fuse Its Worth (2022 Remaster)