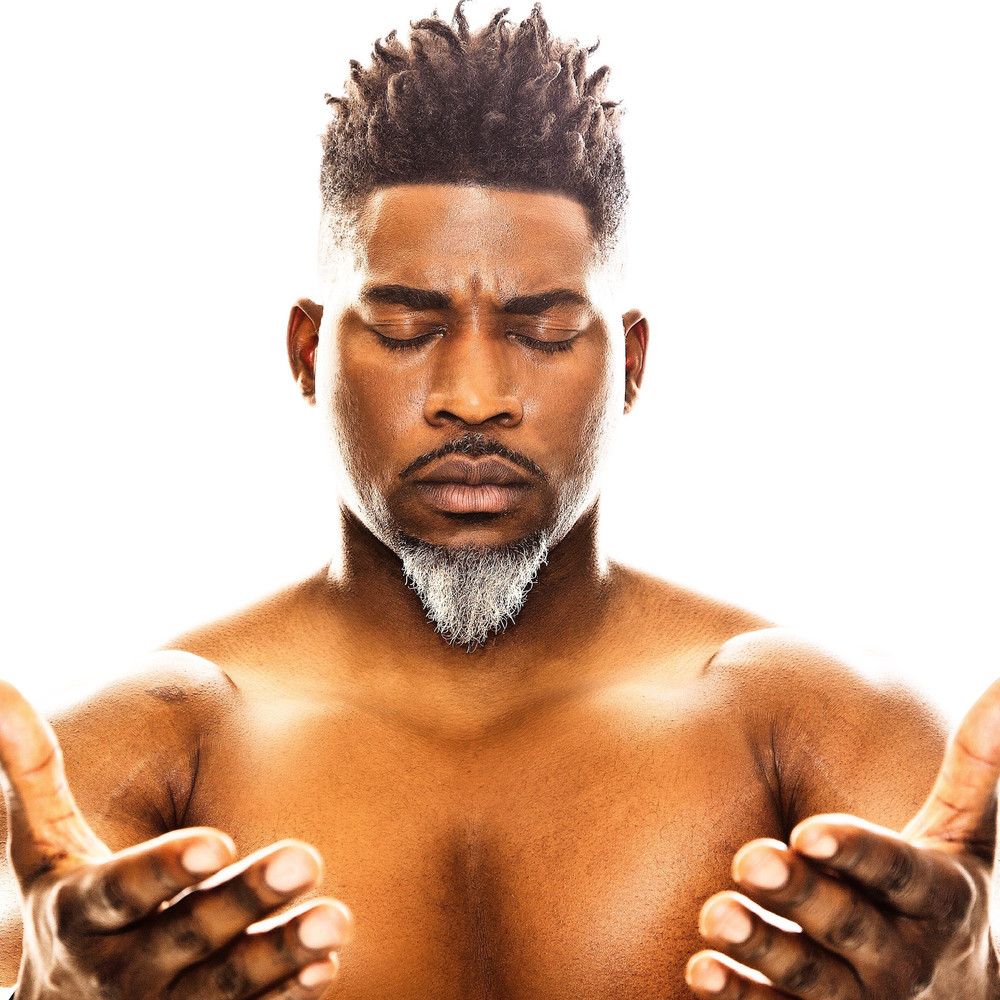 Lavell William Crump (born April 11, 1974), better known by his stage name David Banner, is an American rapper, record producer, and actor.Born in Brookhaven, Mississippi, Banner's family moved to Jackson, Mississippi, where he was raised. Banner graduated from Southern University and pursued a masters of education at the University of Maryland Eastern Shore. He started his music career as a member of the rap duo, Crooked Lettaz, before going solo in 2000 with the release titled Them Firewater Boyz, Vol. 1. In 2003, Banner signed to Universal Records, where he released four albums: Mississippi: The Album (2003), MTA2: Baptized in Dirty Water (2003), Certified (2005), and The Greatest Story Ever Told (2008).

Banner is also a noted producer, having produced music for himself, Trick Daddy, T.I., Lil Boosie and Lil Wayne among others.

David Banner on Jack Harlow’s White Privilege: 'I Think He Would Tell You That'

While chatting with TMZ at LAX on Friday, David Banner shared his thoughts on whether or not Jack Harlow benefits from being a white rapper.

The Greatest Story Ever Told