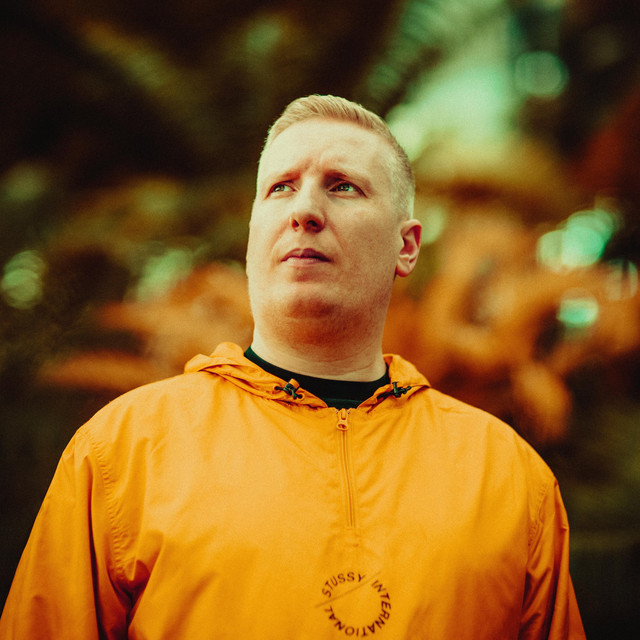 Danny Byrd (born 4 May 1979) is an English DJ, record producer and musician from Bath in the South West of England. He is influenced by genres such as house, UK garage, R&B and the jungle sound. He primarily releases his music through Hospital Records, the UK-based independent dance music label. In 2009, his track "Red Mist VIP" reached number one on the UK Dance Chart on the week ending 25 July 2009,

On My Mind (Danny Byrd Remix)

Starting It Over (feat. Hannah Symons)

Just A Step Away

We Can Have It All

From Bath With Love