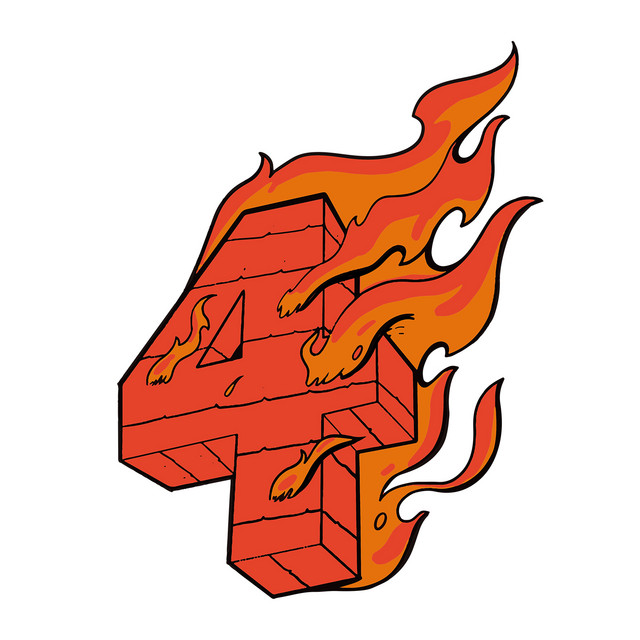 Rae Sremmurd ( RAY SHREM-urd; "Ear" and "Drummers" spelled backwards) is an American hip hop duo originating from Tupelo, Mississippi, formed by two brothers, Slim Jxmmi and Swae Lee. In 2013, they signed a record deal with Mike Will Made It's EarDrummers imprint. In January 2015, the duo released their debut album, SremmLife, which was certified platinum by the Recording Industry Association of America (RIAA). In August 2016, the duo released their second album, SremmLife 2. During that same year, the duo also created their own record label, called SremmLife Crew Records. The duo is best known for their single "Black Beatles" from SremmLife 2, which topped the US Billboard Hot 100, while also charting internationally in the top ten in many countries. The duo also released other platinum-certified singles such as "No Type", "No Flex Zone" and "Swang". Their third studio album, SR3MM, was released on May 4, 2018, and served as a triple album.

Rae Sremmurd's Slim Jxmmi was arrested at LAX over the weekend, after border agents discovered an outstanding warrant out for his arrest in Georgia.

It stemmed from a previous arrest for marijuana possession with intent to sell The post Rae Sremmurd’s Skim Jxmmi arrested at LAX, but his lawyer blames “miscommunication” appeared first on NME.

Ahead of the release of their upcoming fourth studio album 'SremmLife 4,' Swae Lee and Slim Jxmmy enlist Flo Milli for their new single "Community D**k."

It's officially 'SREMM4LIFE' season with the arrival of a new song and video from the duo, whose last studio album was 2018's triple-sized 'SR3MM.'

"Jxmmi should have never been arrested," his attorney tells Billboard.

Miami police arrested the rapper earlier this week following an altercation between him and his partner The post Rae Sremmurd’s Slim Jxmmi arrested for alleged battery appeared first on NME.

Police say Brown threw the woman's phone from a balcony after chasing her around their home when she attempted to record the incident.

Madonna teases new music set to arrive next year: “So great to be back in the studio”

The legendary pop star has been working with Rae Sremmurd hitmaker Swae Lee among others The post Madonna teases new music set to arrive next year: “So great to be back in the studio” appeared first on NME.