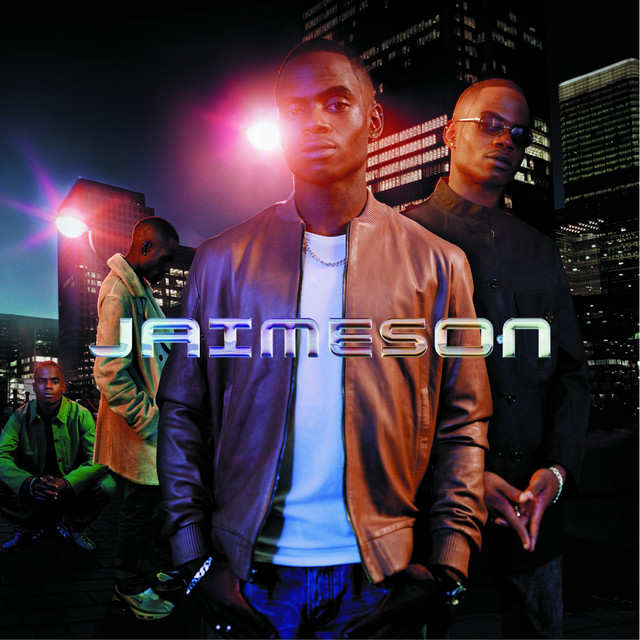 Jaimeson (né Jamie Williams) is a British drum and bass and garage producer and MC, best known for a string of hits in 2003 and 2004.

Jaimeson ran his own record label, in addition to dealing with his own promotion. He has remixed many tracks since 2001 such as the Streets' "Has It Come to This", Jay-Z's "Izzo", Maxwell D's "Serious", Sugababes' "Freak", Big Brovaz' "Baby Boy", Harry Wilkins' "Sex Go Round" and Destiny's Child's number one hit, "Survivor".

In 2004, Jaimeson featured in the BBC Three TV documentary series Tower Block Dreams, in an episode entitled "Grimetime to Primetime".

Think On Your Feet