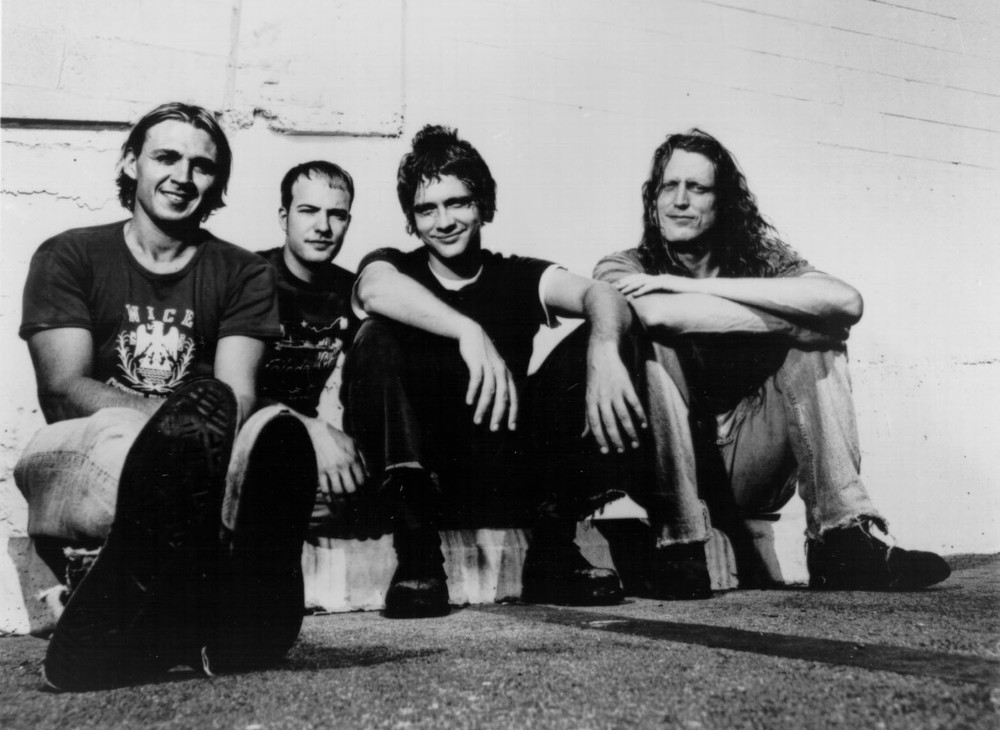 Tripping Daisy is a neo-psychedelic pop rock band that was formed in Dallas, Texas, by lead singer/guitarist Tim DeLaughter in 1990 along with Jeff Bouck (drums), Wes Berggren (guitar) and Mark Pirro (bass).

The group disbanded in 1999 following the sudden death of Berggren. The remaining members reformed in 2017 for a reunion performance at the Homegrown Festival in Dallas, following which they played a number of concerts in Texas during 2017 and 2019.

I Am An Elastic Firecracker