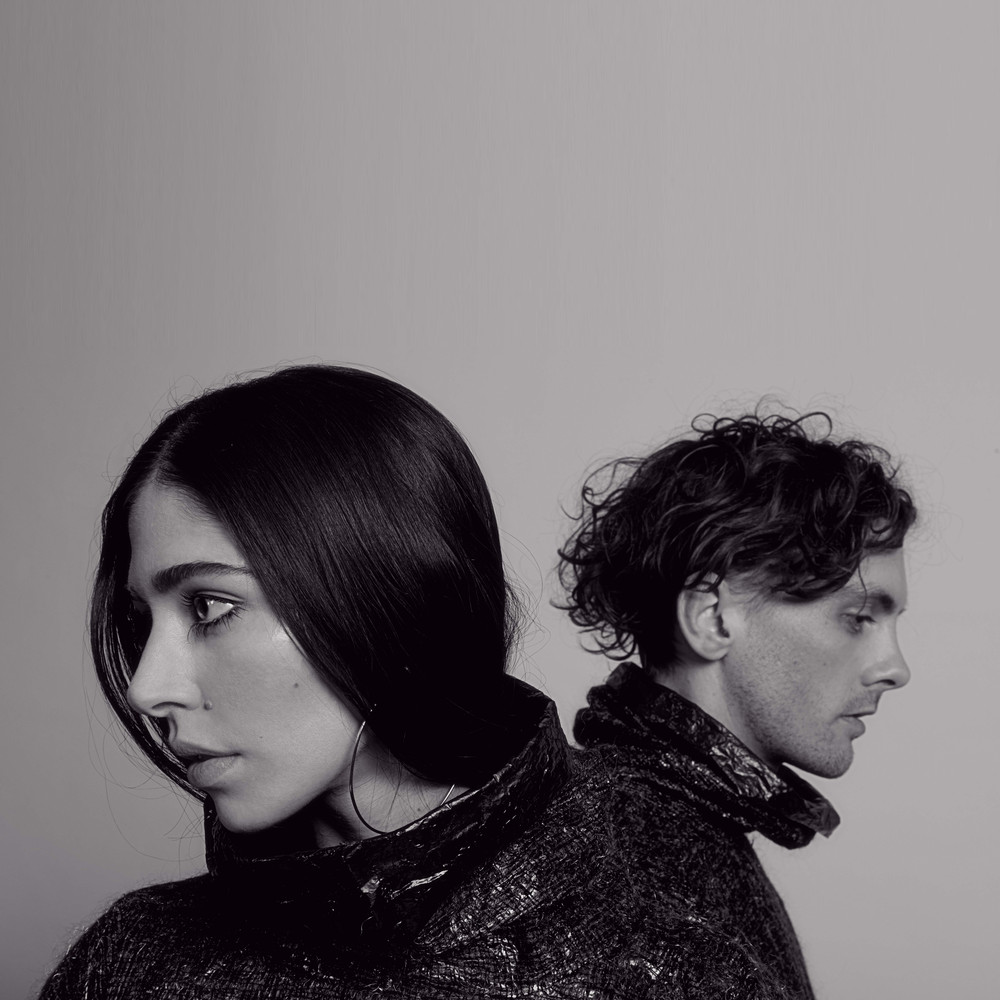 An elevated passenger ropeway, or chairlift, is a type of aerial lift, which consists of a continuously circulating steel wire rope loop strung between two end terminals and usually over intermediate towers, carrying a series of chairs. They are the primary onhill transport at most ski areas (in such cases referred to as 'skilifts'), but are also found at amusement parks, various tourist attractions, and increasingly in urban transport.

Depending on carrier size and loading efficiency, a passenger ropeway can move up to 4000 people per hour, and the fastest lifts achieve operating speeds of up to 12 m/s (39.4 ft/s) or 43.2 km/h (26.8 mph). The two-person double chair, which for many years was the workhorse of the ski industry, can move roughly 1200 people per hour at rope speeds of up to 2.5 m/s (8.2 ft/s). The four person detachable chairlift ("high-speed quad") can transport 2400 people per hour with an average rope speed of 5 m/s (16.4 ft/s). Some bi and tri cable elevated ropeways and reversible tramways achieve much greater operating speeds.

The former Chairlift singer is set to make a return on Wednesday (July 14) The post Caroline Polachek teases new music set to arrive this week appeared first on NME.

Moth to the Flame (Whatever/Whatever Remix)

Moth to the Flame

Always Crashing in the Same Car

Does You Inspire You