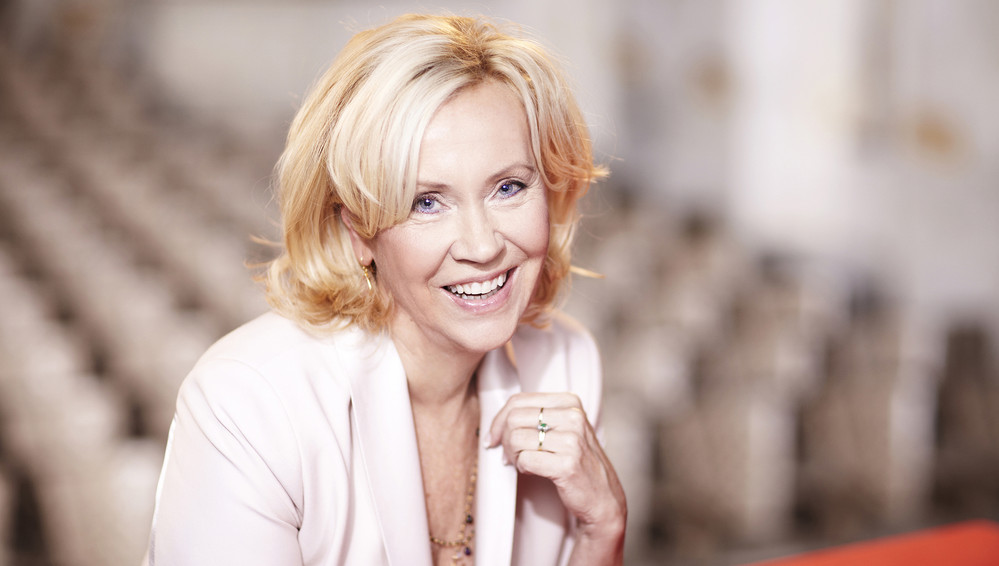 Agneta Åse Fältskog (born 5 April 1950), known as Agnetha Fältskog (Swedish pronunciation: aŋˈnêːta ˈfɛ̂ltskuːɡ), is a Swedish singer, songwriter, and musician. She first achieved success in Sweden with the release of her 1968 self-titled debut album, and later achieved international stardom in the 1970s as a member of the pop group ABBA. The group has sold over 380 million albums and singles worldwide, making it one of the best-selling music acts in history.After the unofficial break-up of ABBA in December 1982, Fältskog found renewed success later in the decade as a solo artist with three albums and a leading role in a movie. She became reclusive in the 1990s, avoiding outside publicity and residing on the Stockholm County island of Ekerö.Fältskog stopped recording music for 16 years until she released a new album, My Colouring Book, in 2004. She returned again in 2013 with A, her highest UK charting solo album to date. ABBA since has reformed, and Fältskog has resumed her previous role with the group.

The iconic four-piece made their monumental comeback earlier this month The post ABBA’s Agnetha Fältskog says ‘Voyage’ tour is likely to be their last appeared first on NME.

A (Track By Track Commentary)

I Should've Followed You Home

Dance Your Pain Away

When you walk in the room (2tr cardboard)

When You Walk In The Room

If I Thought You'd Ever Change Your Mind

Eyes Of A Woman

Wrap Your Arms Around Me