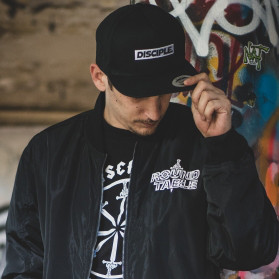 Since 2017, Disciple has highlighted promising talent in the dubstep and riddim arenas through its Knights of The Round Table compilation series. Vol. 5 continues this tradition with tracks from Barely Alive, Samplifire, Versa, Doctor Neiman, ECRAZE and Graphyt, Bandlez, INFEKT, Bainbridge, and more. Weighing in at 32 total tracks, Vol. 5 is the largest... Read More ▸ The post Stream the fifth installment in Disciples’ ‘Knights of the Round Table’ dubstep and riddim series appeared first on Dancing Astronaut.

Spirits of the Dead