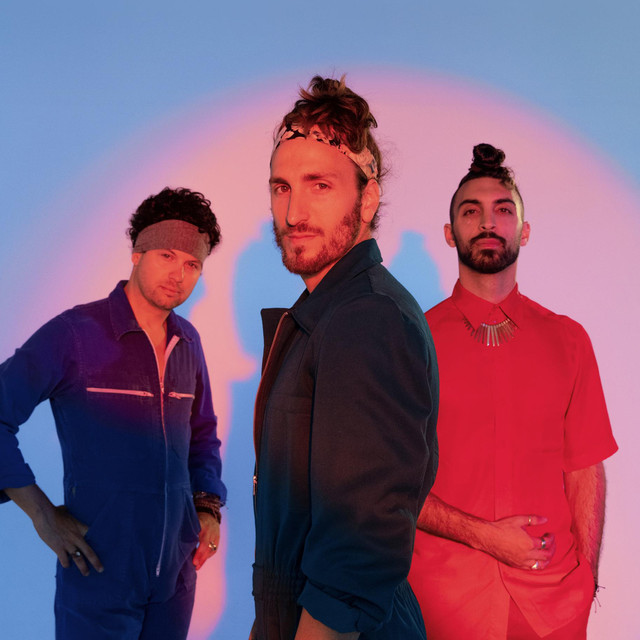 Magic Giant released its debut full-length album In the Wind in 2017, and is best known for its singles "Set On Fire" and "Disaster Party" that each charted top 30 and top 25 respectively on Billboard's Alternative chart, and "Window" which charted top 40 on the Hot AC radio chart. The group has had multiple national TV appearances ranging from The Today Show to Good Morning America, and its livestreamed performance at Coachella Valley Music and Arts Festival was part of the most livestreamed event in world history.

On The Pacific (Live)

In The Wind (Acoustic)