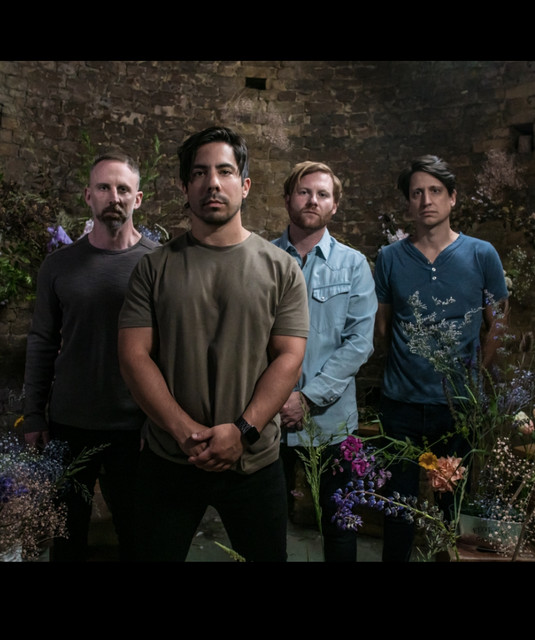 After initial demos had been distributed, New York-based independent label Equal Vision Records signed the band and went on to release the concept-based albums, Dream to Make Believe (2003) and What to Do When You Are Dead (2005). The following year, the band signed to Sire Records and Warner Bros. and released their last album Smile for Them (2007). The band announced their disbandment in October 2009, only reuniting briefly for tours in 2012 and 2015. They officially reunited in 2020 and will release a new album in 2022, The Rain Museum, on Equal Vision Records.

During their recording career, the band were known for their blend of alternative rock to atmospheric emo and dream pop.

What to Do When You Are Dead (15th Anniversary)

Smile For Them (Standard Version)

What To Do When You Are Dead

A Change of Pace