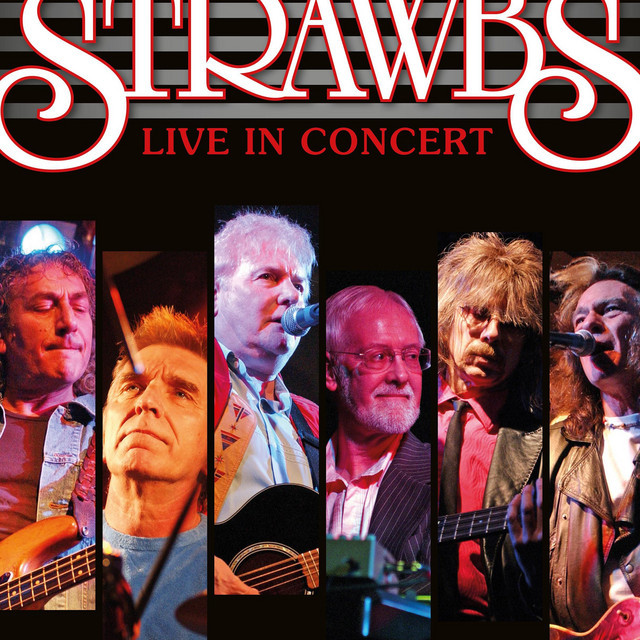 Strawbs (or The Strawbs) are an English rock band founded in 1964 as the Strawberry Hill Boys. The band started out as a bluegrass group, but eventually moved on to other styles such as folk rock, progressive rock, and (briefly) glam rock.

They are best known for their hit "Part of the Union", which reached number two in the UK Singles Chart in February 1973, as well as for "Lay Down", a popular progressive rock hit from the same LP. Strawbs toured with Supertramp in their "Crime of the Century" tour, doing their own "Hero and Heroine" tour, which drew musical similarities and themes.

Each Manner Of Man (Radio Edit)

Hero and Heroine in Ascencia

A Taste of Strawbs

Dancing to the Devil's Beat

Lay Down With the Strawbs

Burning For You (Expanded & Remastered)

Bursting At The Seam