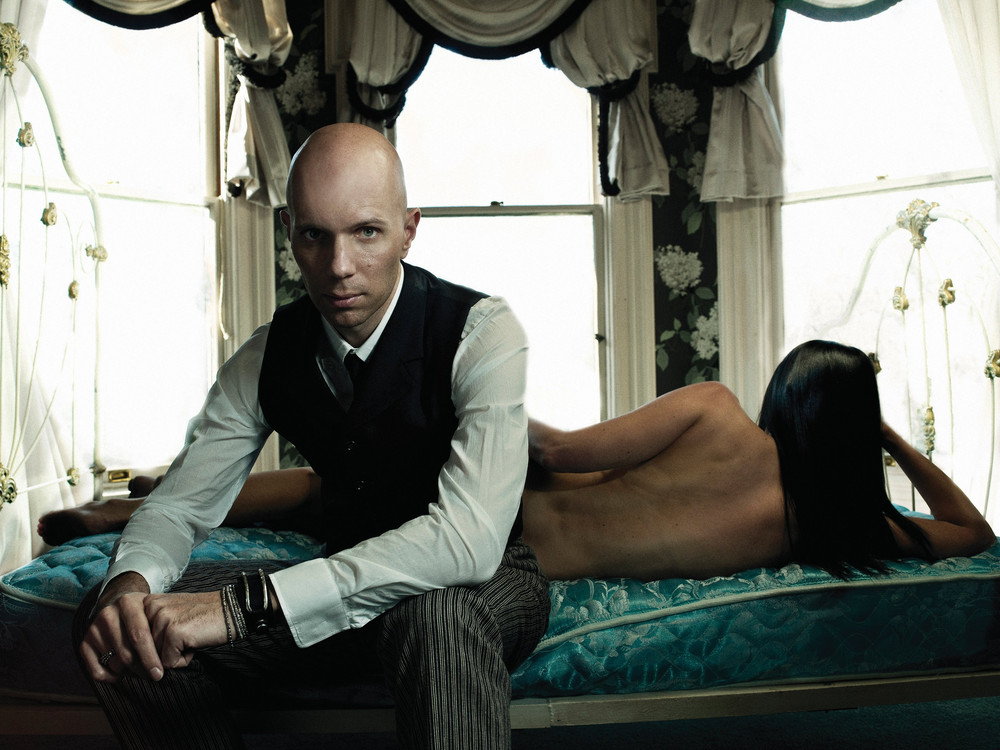 Ashes Divide (stylised as ASHES dIVIDE) is the name used for the solo project of American rock musician Billy Howerdel, guitarist of the alternative rock band A Perfect Circle, where he is the primary songwriter, musician, producer, and vocalist. The project's debut album, Keep Telling Myself It's Alright, was released in 2008. Howerdel formed a live band and toured in support of the album through the rest of the year, but the project fell to the wayside after A Perfect Circle reformation in 2010. Howerdel has frequently discussed working on new material for the project, but no further material had been released, with Howerdel instead focusing on A Perfect Circle's fourth album, Eat the Elephant, released in 2018.

Keep Telling Myself It's Alright