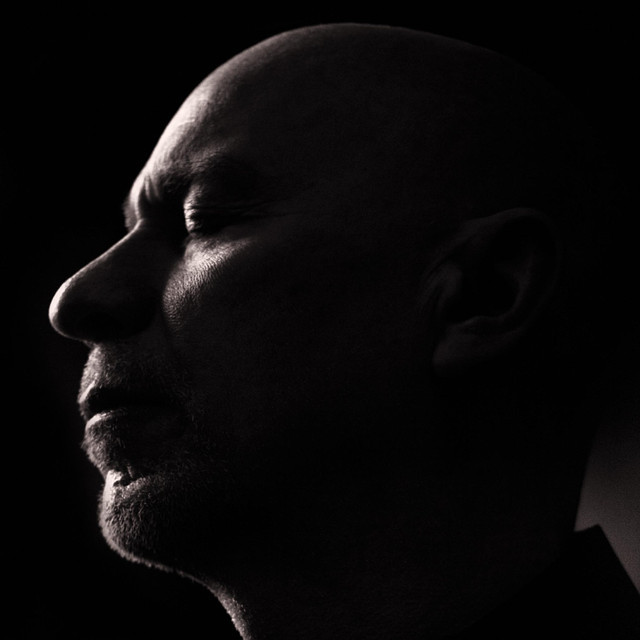 The The () are an English post-punk band. They have been active in various forms since 1979, with singer-songwriter Matt Johnson being the only constant band member. The The achieved critical acclaim and commercial success in the UK, with 15 chart singles (seven reaching the Top 40), and their most successful album, Infected (1986), spent 30 weeks on the chart. They followed this with the Top Ten albums Mind Bomb (1989) and Dusk (1993).

In support of his new album ‘The Theory of Whatever’ The post Jamie T announces UK tour for November appeared first on NME.

It is due for release later this year The post Jamie T announces new album ‘The Theory Of Whatever’ and shares trailer appeared first on NME.

The star took to Instagram on Thursday (Jan. 27) to reveal that she has added 16 more dates to her Play Las Vegas residency at The Theatre at Resorts World resort and casino.

Gary Clark Jr. is opening the newly renovated Theater at the Virgin Hotels in Las Vegas.

The The announce multi-format project ‘The Comeback Special’

It documents their Royal Albert Hall concert from 2018 The post The The announce multi-format project ‘The Comeback Special’ appeared first on NME.

This is the Night (Live)

45 RPM, The Singles Of The The