Nosoträsh is a Spanish pop music band formed in Gijon in 1994. Along with releasing records on the influential Elefant Records in Spain, Nosoträsh released a single in January 2007 in the United States with Hugpatch Records.

The group is made up of five women: Bea, Cova, Malela, Montse, and Natalia. Also Eugenia was a member of the group, but she left. The setup of the band is as follows: Natalia sings; Bea plays the guitar; Malela plays the guitar and sings; Montse plays the bass and sings; and Cova plays the drums. Eugenia played the bass. 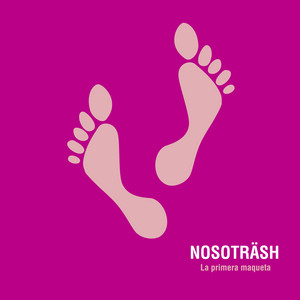 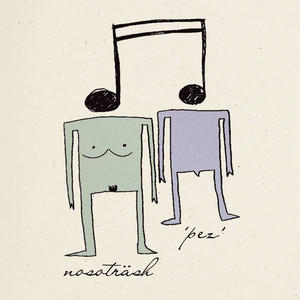 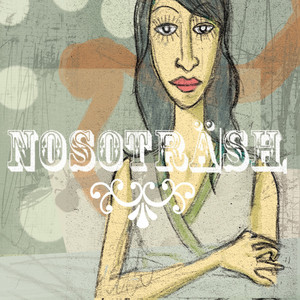 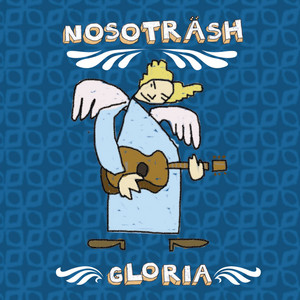 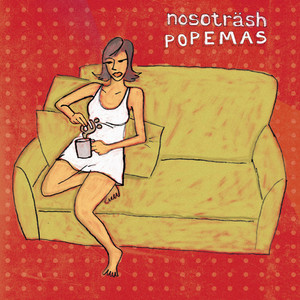 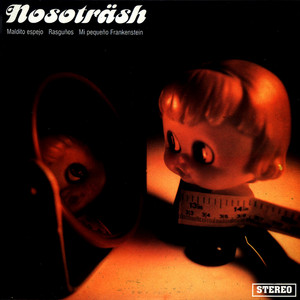 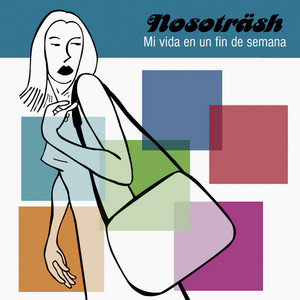 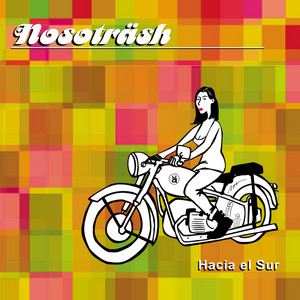 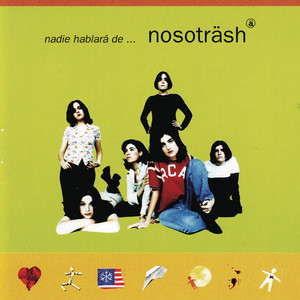 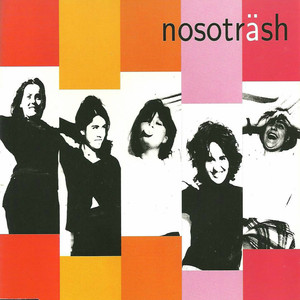 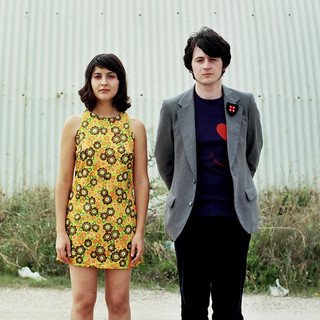 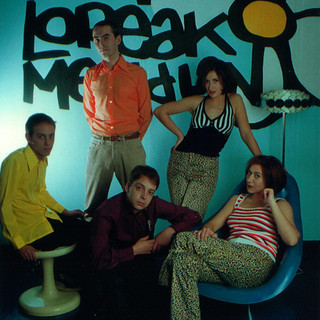 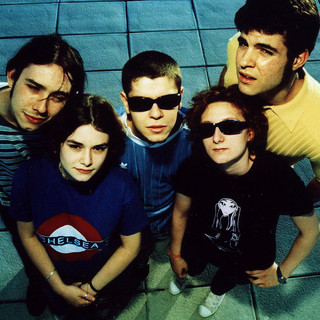 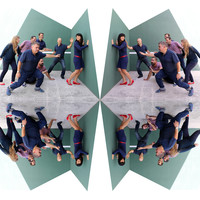 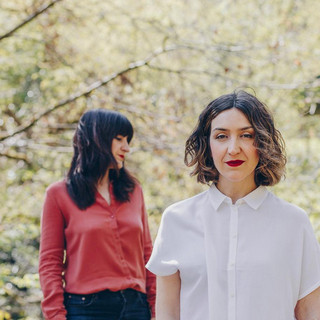 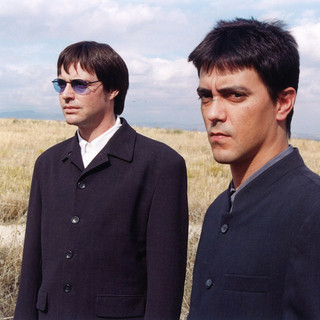 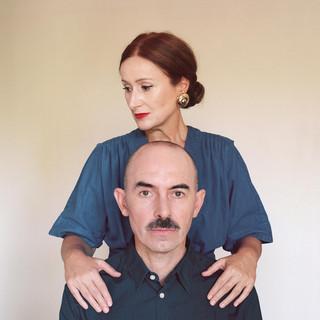 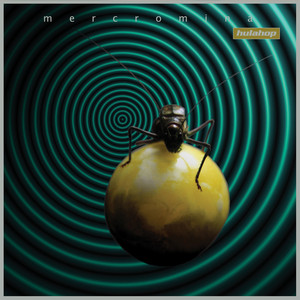 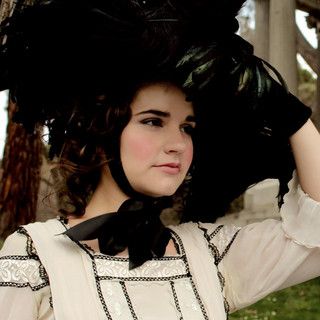 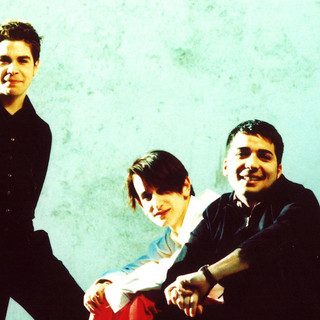 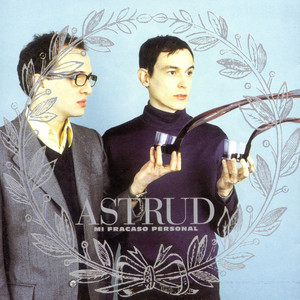 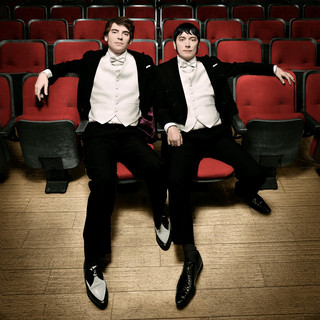 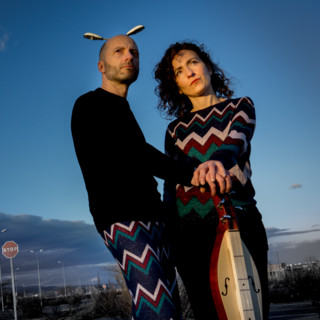 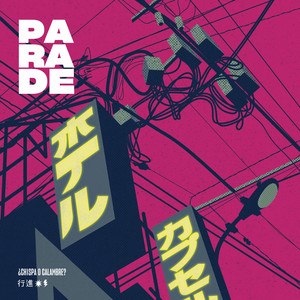 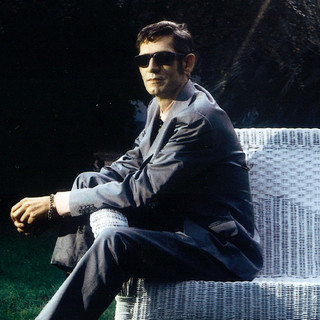 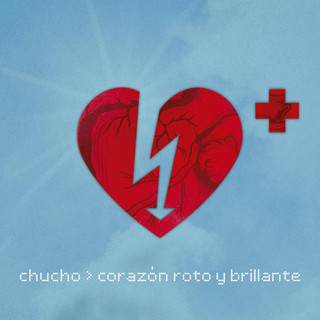 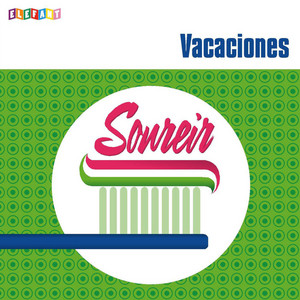