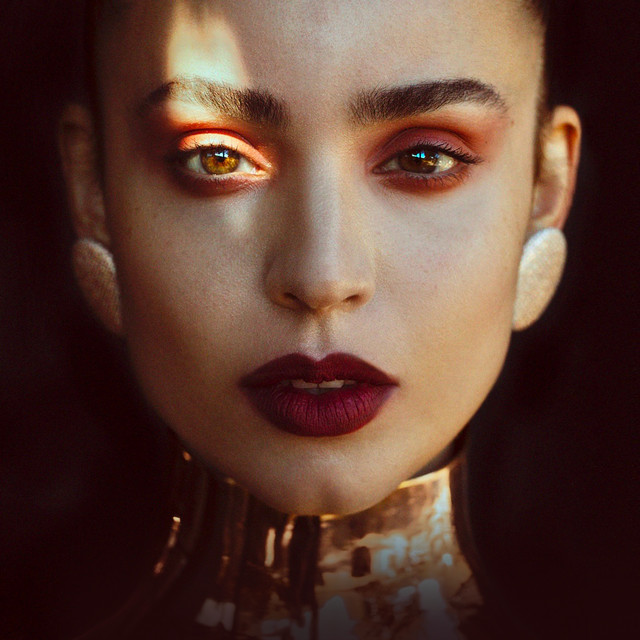 Sofía Daccarett Char (born April 10, 1993), known professionally as Sofia Carson, is an American actress and singer. Her first appearance on television was as a guest star on the Disney Channel series Austin & Ally. In 2015, she received recognition as Evie, the daughter of the Evil Queen, in the Disney Channel Original Movie Descendants. She later reprised her role in its two sequels and other work in the franchise.

Carson made her singing debut in 2015 with the soundtrack album Descendants, and in the same year released the single "Rotten to the Core". In 2016, she signed to Hollywood Records, and released her debut single, "Love Is the Name". In 2022, she released her eponymous debut studio album.

Sofia Carson on Acting and Writing Music for Netflix’s ‘Purple Hearts’: ‘It’s Very Exciting to Have Entered This Stage of My Career’

The former Disney actress stars in and executive produces the new film, as well as wrote original songs for the soundtrack

From Wisin y Yandel to Sofia Carson, here are the best Latin music news this week.

I couldn't be more grateful to be part of this," Carson tells Billboard.

Fearless (Taylor's Version) got high praise from Keith Urban, Sofia Carson and lots of other celebs.

Come Back Home (From "Purple Hearts")

Glowin' Up (from the Netflix film "My Little Pony: A New Generation")

Hold On To Me

Feel The Beat (Music from the Netflix Film)

Miss U More Than U Know (with R3HAB)

Better Together (From "Descendants: Wicked World")

Rather Be With You (From "Descendants: Wicked World")

Love Is the Name (Mack and Jet Set Vega Remix)

Love Is the Name (MADIZIN Remix)

Love Is the Name

Rotten to the Core (Spanish/English Version)