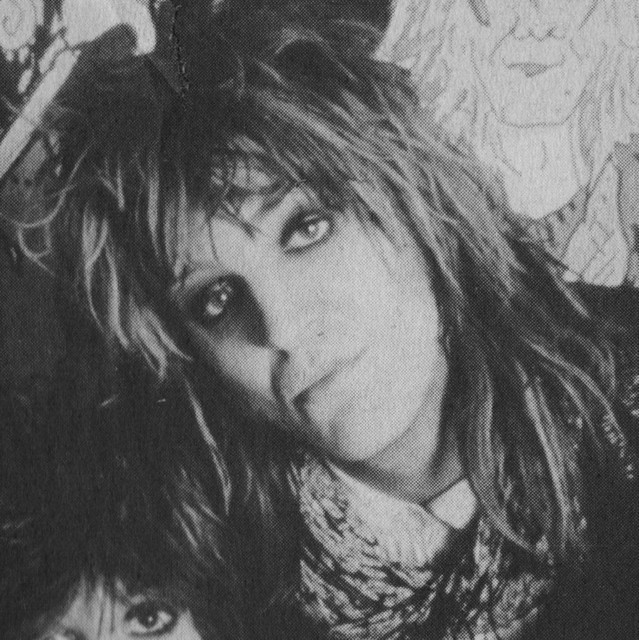 The Dogs D'Amour are a bluesey hard rock band formed in 1983 in London, England. Over the years the band has had various line-ups, the only constant being vocalist Tyla. Their music has been described as a mixture of the Rolling Stones, the Faces and glam punk.Their 1989 release, A Graveyard of Empty Bottles, reached No. 16 on the UK Albums Chart while the single "Satellite Kid" reached No. 26 on the UK Singles Chart.In 1991, the band broke up onstage, before reforming briefly in the early 1990s for the release of their sixth studio album More Unchartered Heights of Disgrace. After this, however, the most famous incarnation of the band ceased to exist. There was another brief reunion in 2000 and an album, but, throughout the 2000s, Tyla has been touring and releasing albums under the band name, which is vastly different from their older material.

In December 2012 the 'classic' line-up of Tyla, Jo 'Dog' Almeida, Steve James and Bam agreed to reform to play a series of benefit concerts for their long-time friend, and former bandmate, Paul Hornby, who was battling cancer. Hornby died on 7 July 2015.In January 2013, the band recorded an EP in Florida and announced live dates for the UK and Spain.

In The Dynamite Jet Saloon MMX

When Bastards Go To Hell

In The Dynamite Jet Saloon

The State We're In