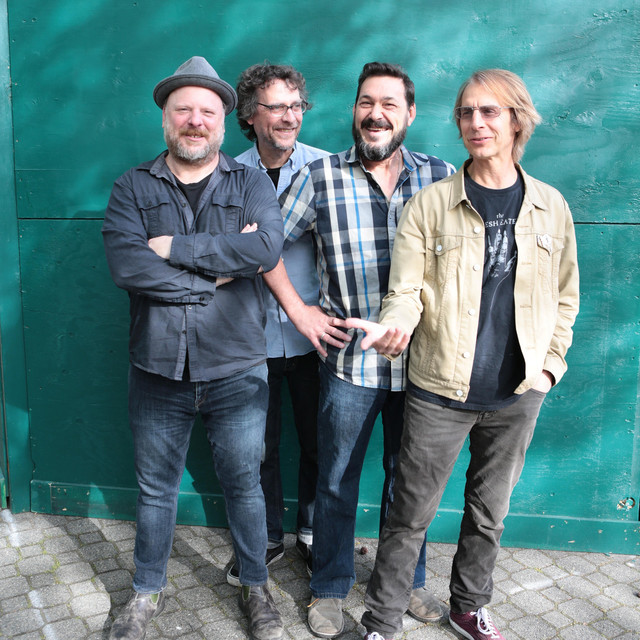 Mudhoney's early releases on the Sub Pop label, particularly their debut single "Touch Me I'm Sick" and the Superfuzz Bigmuff EP, were instrumental in the creation of the Grunge genre. Although the band found little commercial success and remained somewhat 'underground' and non-mainstream, Mudhoney has released ten studio albums and inspired countless grunge and alternative rock musicians during their long career.

Pearl Jam frontman walks Springsteen through his favorite artists from the Jackson 5 to Springsteen himself to Mudhoney, earning Vedder some sparse words of praise

Under A Billion Suns

My Brother The Cow [Expanded]

My Brother The Cow