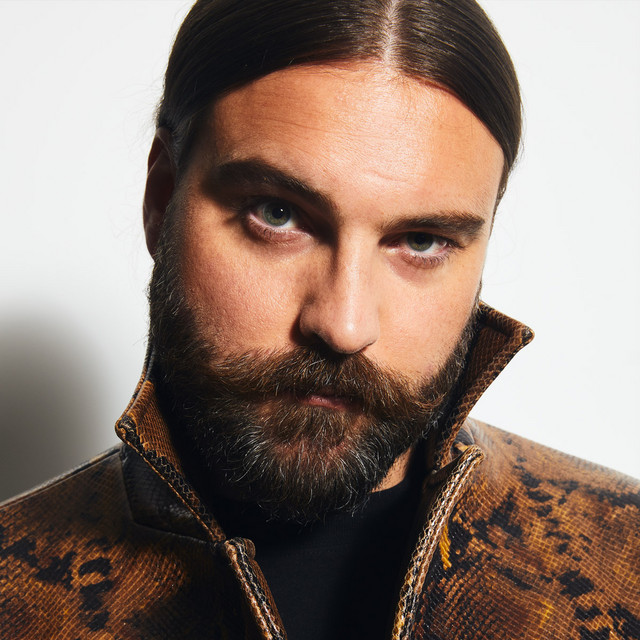 He is the co-creator and lead member of the electronic music project CLMD, and he founded and manages record company UPNORTH Recordings. He is also the first non vocalist mentor in the history worldwide to be a mentor on the hit television show The Voice. In his career Martin has worked with artists such as Justine Skye, Astrid S, Ingrid Helene Håvik (from Highasakite), Jesper Jenset, and has done official remixes for Bruno Mars, Estelle, Arty, and Nervo among others.

You Don't Have a Heart

All My Friends (Tungevaag Remix)

Voices In My Head

Slow Me Down (Inga Remix)