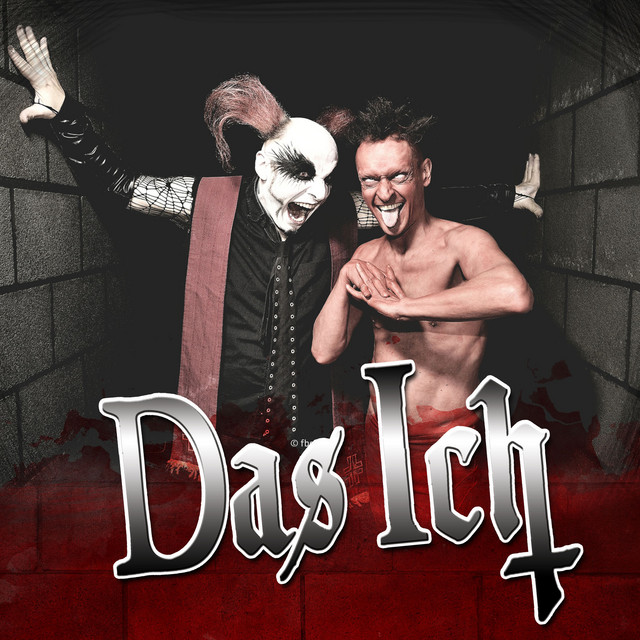 Das Ich is a German dark wave/gothic-industrial band formed in 1989. The group, fronted by Stefan Ackermann and Bruno Kramm, were one of the prominent founders of and contributors to "Neue Deutsche Todeskunst" (New German Death Art) a musical movement in the early 1990s. The band is known for having a classically-inspired gothic-industrial style, for their on-stage theatrics, and their almost exclusive use of German-language lyrics. The German term Das Ich makes reference to the Freudian concept James Strachey translated as "ego" (lit. "The I").