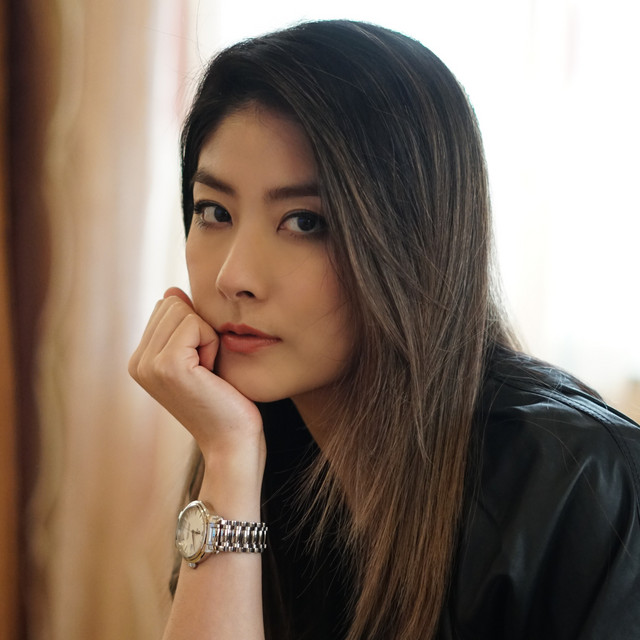 Kelly Chen Wai-lam (born Vivian Chen Wai-man on 13 September 1972) is a Hong Kong Cantopop singer and actress. She has been referred to as a "Diva of Asia" (Chinese: 亞洲天后; lit. 'Asia's Heavenly Queen'). Chen has great success in the East Asian entertainment industry with nearly 20 million record sales of 38 albums. She has won over 300 awards and is involved in many philanthropic activities. She was rewarded as one of "The Outstanding Young Persons of the World" in 2004 by the Junior Chamber International and "Young Global Leaders" by World Economic Forum in 2009. Chen is a lyric mezzo-soprano.