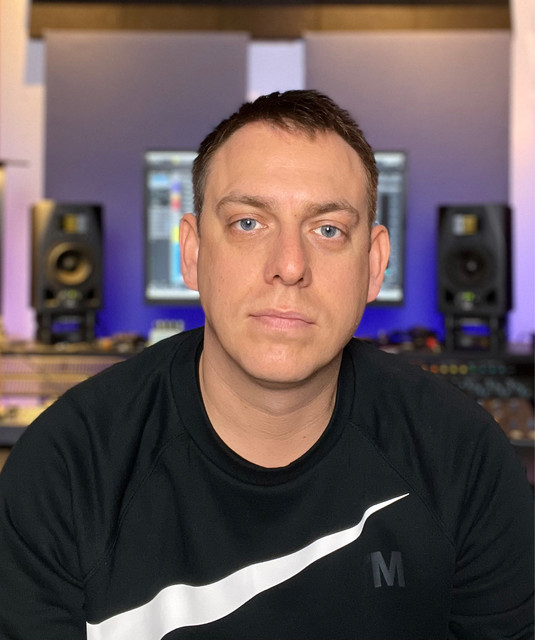 "Taxman" is a song by the English rock band the Beatles from their 1966 album Revolver. Written by the group's lead guitarist, George Harrison, with some lyrical assistance from John Lennon, it protests against the higher level of progressive tax imposed in the United Kingdom by the Labour government of Harold Wilson, which saw the Beatles paying over 90 per cent of their earnings to the Treasury. The song was selected as the album's opening track and contributed to Harrison's emergence as a songwriter beside the dominant Lennon–McCartney partnership. It was the group's first topical song and the first political statement they had made in their music.

The Beatles began recording "Taxman" in April 1966, a month after Wilson's landslide win in the 1966 general election. Coinciding with the song's creation, Harrison learned that the band members' tax obligations were likely to lead to their bankruptcy, and he was outspoken in his opposition to the government using their income to help fund the manufacture of military weapons. Drawing on 1960s soul/R&B musical influences, the song portrays the taxman as relentless in his pursuit of revenue and name-checks Wilson and Ted Heath, the leader of the Conservative Party. The recording includes an Indian-influenced guitar solo performed by Paul McCartney.

"Taxman" was influential in the development of British psychedelia and mod-style pop, and has been recognised as a precursor to punk rock. The Jam borrowed heavily from the song for their 1980 hit single "Start!" When performing "Taxman" on tour in the early 1990s, Harrison adapted the lyrics to reference contemporaneous leaders, citing its enduring quality beyond the 1960s. The song's impact has extended to the tax industry and into political discourse on taxation.

Special Request / Out of Your Mind

It Comes at Night

Revenge of the Drunken Fool