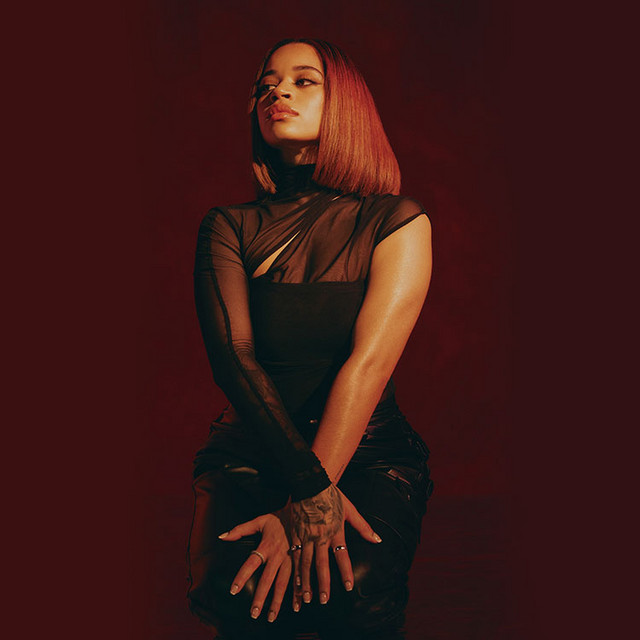 Ella Mai Howell (born 3 November 1994) is an English singer-songwriter. Her musical career began at London's British and Irish Modern Music Institute in 2014, during which time she auditioned as part of a trio on the 11th season of The X Factor. In 2015, she uploaded a four-track solo EP of originals to SoundCloud titled Troubled, and was discovered on social media by American record producer Mustard and signed with his record label, 10 Summers Records.

From 2016 to 2018, she released three EPs on the label, including Time, Change, and Ready. Her self-titled debut studio album was released in October 2018 and featured the singles "Boo'd Up" and "Trip", which charted in the US Billboard Hot 100 at number 5 and 11, respectively. In 2019, "Boo'd Up" was nominated for two Grammy Awards: Song of the Year and Best R&B Song, winning for the latter, as well as Mai herself being nominated for British Breakthrough Act at the 2019 Brit Awards. At the 2019 Billboard Music Awards, she won three awards, including the award for Top R&B Artist.

"The process for it reminded me of when I did Waiting to Exhale," he said, referring to the beloved 1995 film's soundtrack

Ella Mai and Queen Naija will join her

Ella Mai Has a Top Five Debut Up Her ‘Sleeve’

In one of her most in-depth interviews since her return, we talk to the Grammy-nominated artist about her upcoming album, the current state of British R&B, and

Here Are the Lyrics to Ella Mai’s ‘DFMU’

Follow along with the words of Ella Mai's latest lovesick hit.

"This song...was very, very hard for me because it was like my life in real time" The post Ella Mai returns with slow-burning new single, ‘DFMU’ appeared first on NME.

Which new music release are you playing on repeat? Vote!

The Good, Bad and Ugly: Ella Mai Wants the World to See It All

Ella Mai sat down with Billboard to talk about her new single "DFMU," hitting the studio with J. Cole and Pharrell, and embracing change.

Heart On My Sleeve

Not Another Love Song