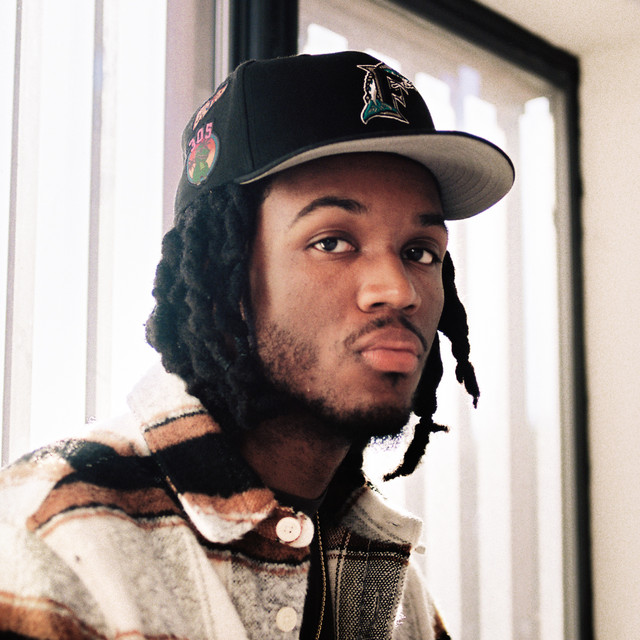 Saba ( (listen); Dutch: Saba, pronounced ˈsaːbɑ) is a Caribbean island which is the smallest special municipality (officially “public body”) of the Netherlands. It consists largely of the active volcano Mount Scenery, which at 887 metres (2,910 ft) is the highest point of the entire Kingdom of the Netherlands. The island lies in the northern Leeward Islands portion of the West Indies, southeast of the Virgin Islands. Together with Bonaire and Sint Eustatius it forms the BES islands.

Saba has a land area of 13 square kilometres (5.0 sq mi). The population was 1,933 as of January 2020, with a population density of 148 inhabitants per square kilometre (380/sq mi). It is the smallest territory by permanent population in the Americas. Its towns and major settlements are The Bottom (the capital), Windwardside, Zion's Hill and St. Johns.

The song's coronation returns Saban Music to the top of the ranking.

Saba Reveals No I.D. Sent Him Pack of 120 Beats for Potential Collaboration: 'It's Something to Come'

The 'Few Good Things' MC caught up with Apple Music 1 host Ebro Darden and explained where he’s at in his creative relationship with the legendary producer.

Saba Is Finally Appreciating the Good Things in His Life

Coming off his acclaimed 2018 album 'Care For Me,' Saba dives into his new album 'A Few Good Things,' Lupe Fiasco and elevating Chicago.

Saba Is Building a Life, Bar By Bar

The Chicago rapper discusses his latest album, Few Good Things — a buoyant and bright listen, even with the weight of generational burdens at its core

The Chicago MC discusses his earliest performances, making his TV debut with Chance the Rapper, and more on The First Time

Saba Makes Space for Contentment on “Come My Way”

Joined by his childhood hero Krayzie Bone, the Chicago rapper slows down and counts his blessings.

A new one from the upcoming album Few Good Things

Listen to 10 new must-hear songs from emerging R&B and hip-hop artists like Smino, Saba and Kaytranada, all released within the last two weeks.

With support from Lute, Amindi, Gaidaa, and ENNY

Listen to 10 new must-hear Fresh Picks from emerging R&B and hip-hop artists like Omar Apollo, Saba & Snøw, all released within the last week.

Three artists talk about the places, sounds, and traditions of their Midwest hometown

Squeak, Producer and Member of Saba’s Pivot Gang, Dies at 26

Mrs. Whoever / Something in the Water

How You Live (feat. MfnMelo)