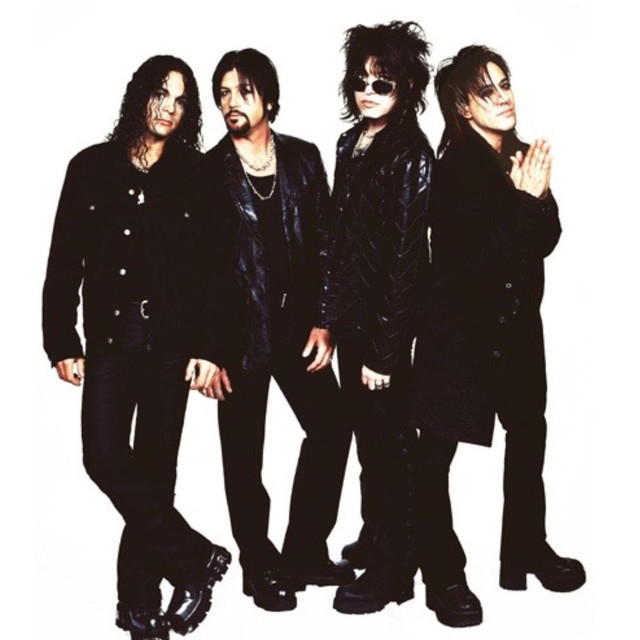 "Cinderella", or "The Little Glass Slipper", is a folk tale with thousands of variants throughout the world. The protagonist is a young woman living in forsaken circumstances that are suddenly changed to remarkable fortune, with her ascension to the throne via marriage. The story of Rhodopis, recounted by the Greek geographer Strabo sometime between around 7 BC and AD 23, about a Greek slave girl who marries the king of Egypt, is usually considered to be the earliest known variant of the Cinderella story.The first literary European version of the story was published in Italy by Giambattista Basile in his Pentamerone in 1634; the version that is now most widely known in the English-speaking world was published in French by Charles Perrault in Histoires ou contes du temps passé in 1697. Another version was later published by the Brothers Grimm in their folk tale collection Grimms' Fairy Tales in 1812.

Although the story's title and main character's name change in different languages, in English-language folklore Cinderella is an archetypal name. The word Cinderella has, by analogy, come to mean one whose attributes were unrecognized: one who unexpectedly achieves recognition or success after a period of obscurity and neglect. The still-popular story of Cinderella continues to influence popular culture internationally, lending plot elements, allusions, and tropes to a wide variety of media.

'The Baby-Sitters Club' creator Rachel Shukert will adapt the musical and serve as showrunner.

Before his cross-examination takes place Wednesday, Depp’s testimony touched on his early life, and the impact of Heard’s 2018 op-ed for the 'Washington Post.'

Julia Fox say she's living in a fairytale after going on a first date with Ye, she writes for Interview Magazine on Thursday (Jan. 6).

The West End impresario said he was "absolutely devastated" by the decision.

JoJo Siwa’s Impresses With Viennese Waltz on ‘Dancing with the Stars’: Watch

It was "Cinderella Night" on "Dancing With The Stars," and JoJo Siwa made dreams come true with her Viennese Waltz.

The cast of "Cinderella" crammed into a mini-van on Wednesday night (Sept. 8) to talk Ocar gaffes, naked line reads and having their moment in the latest edition of "Carpool Karaoke."

Camila Cabello and her 'Cinderella' co-stars took their show to the middle of the road, in the middle of rush hour, for James Corden's 'Crosswalk' musical series.

Camila Cabello officially makes her acting debut in the new Cinderella movie out Friday (Sept. 3) on Amazon Prime. She talks to Billboard about playing the role.

Camila Cabello is putting on her glass slippers to step into the role of Cinderella, in a live action interpretation of the beloved fairytale out on Amazon Prime Friday (Sept. 3).

The Philadelphia band were best known for the power ballad 'Don't Know What You Got (Till It's Gone)' The post Jeff LaBar, guitarist of glam metal band Cinderella, has died aged 58 appeared first on NME.

Jeff LaBar, guitarist with U.S. glam metal outfit Cinderella, died Wednesday (July 14), at the age of 58. The cause of death has yet been revealed.

Musician released debut solo album, One for the Road, in 2014

Sony’s live-action musical adaptation of Cinderella will bypass a theatrical run, opting instead to debut on Amazon Prime, sources confirm.

Live At The Key Club