Rz or RZ can stand for:

Rz (digraph), a digraph of the Polish alphabet

Revolutionary Cells (RZ), a militant leftist organisation active in West Germany between 1973 and 1995 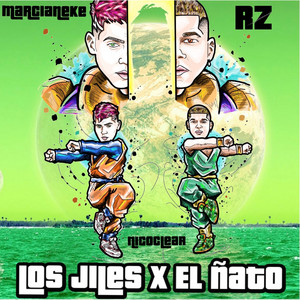 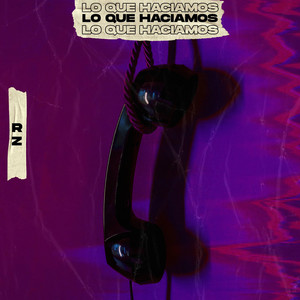 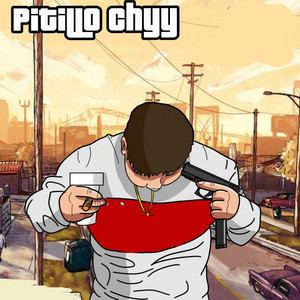 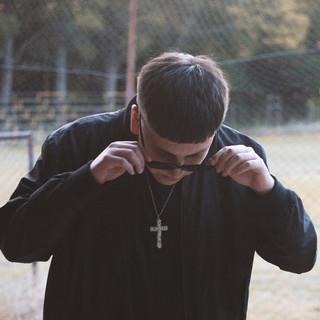 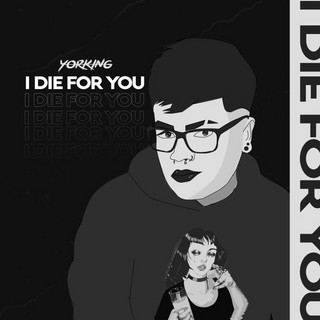 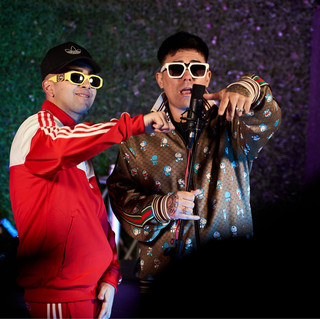 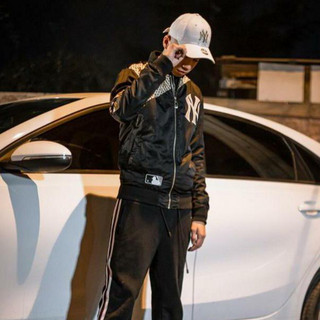 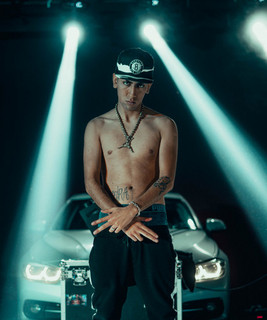 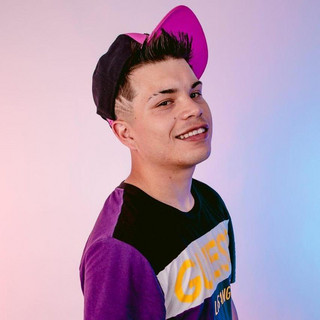 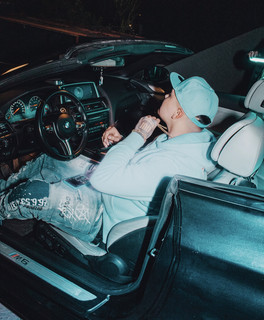 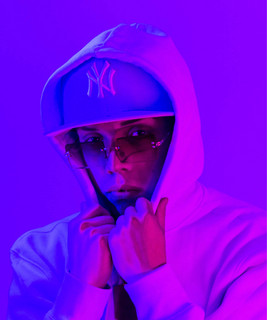 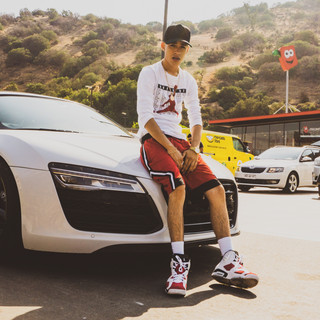 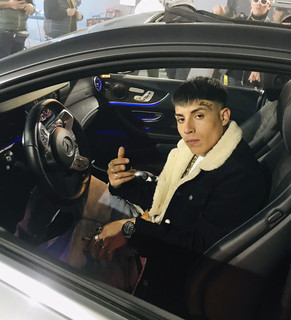 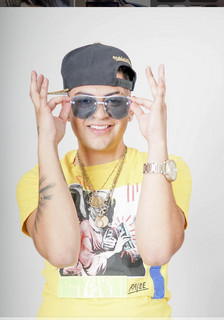 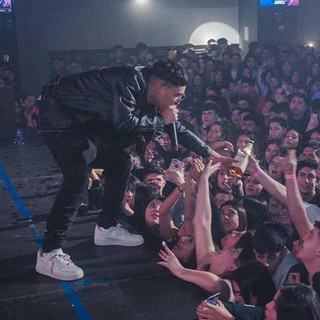 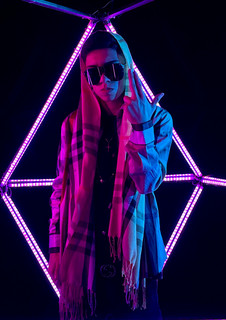 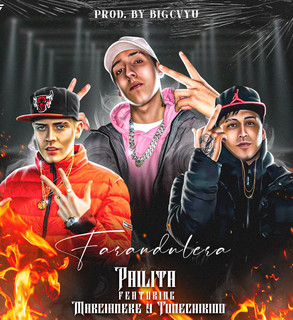 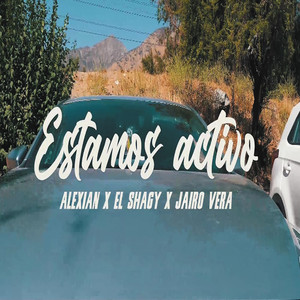 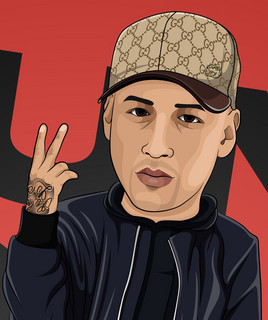 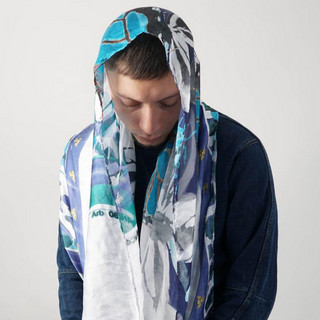 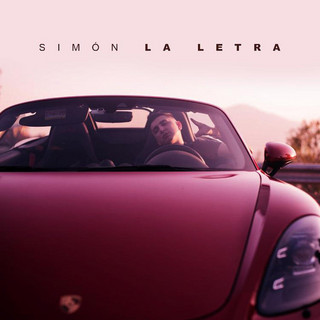 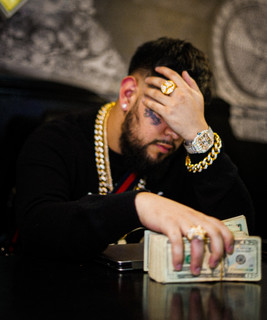