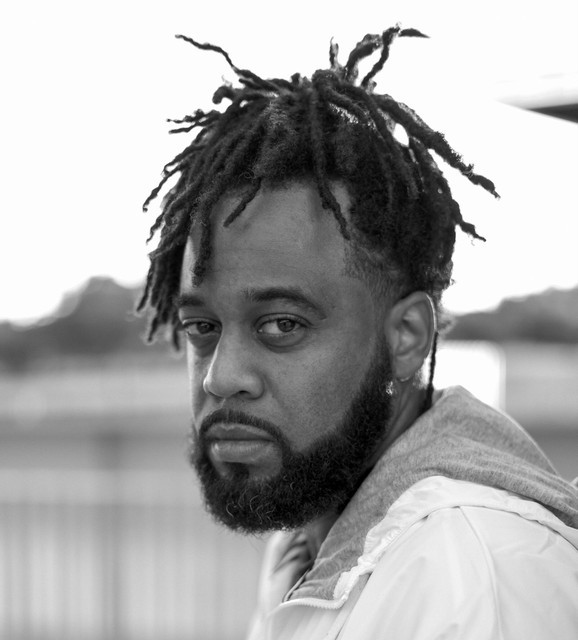 Christopher Frederick Tyson (born September 7, 1981), better known as Khrysis, is an American hip hop producer and half of the duo The Away Team.

Khrysis is one of the main in-house producers for North Carolina rap collective The Justus League, alongside 9th Wonder. In addition to producing Justus League artists he has also produced for artists such as Sean Price, Masta Ace, and Jean Grae. His productions include samples of records with intricate melodies and diverse drum beats.

He began in his teens, recording tracks from his father's massive jazz and R&B record collection onto tape, and then extracting drum samples to make loops using a dual cassette player. He met rapper Chaundon at NC Central University, who introduced him to 9th Wonder. Later, he began an association with The Justus League. With fellow League member Sean Boog, he formed The Away Team, releasing debut album National Anthem, in May 2005, and the follow-up, Training Day, in 2007.In 2007, Khrysis was chosen by Nike to create the soundtrack to the documentary LACED, celebrating 30 years of Nike's association with basketball.Khrysis has most recently worked as producer on projects such as Heltah Skeltah's album D.I.R.T., Rapper Big Pooh's solo album Dirty Pretty Things, and L.E.G.A.C.Y.'s Suicide Music, as well his own solo project Khrysis on the Boards with the Heat Vol. 2 (with DJ Rhettmatic) and The Away Team's latest album The Warm Up.

Everyone Has A Story

The Hour of Khrysis (Instrumentals)

Sound of the Weapon (Instrumentals)