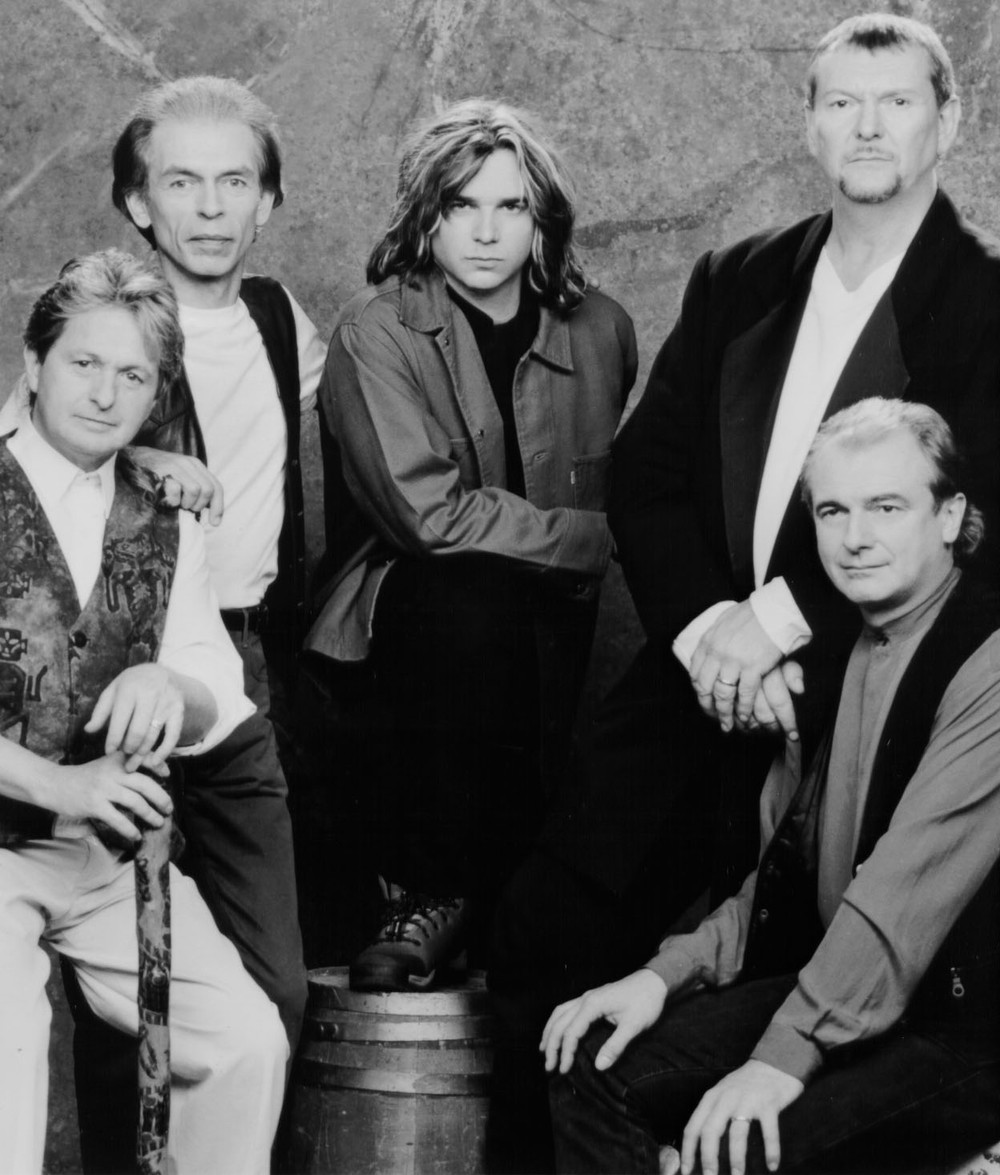 Christopher Russell Edward Squire (4 March 1948 – 27 June 2015) was an English musician best known as the bassist, backing vocalist and a founding member of the progressive rock band Yes. He was the longest-serving original member, having remained in the band until his death and appearing on every studio album released from 1969 to 2014. In 2017, he was posthumously inducted into the Rock and Roll Hall of Fame as a member of Yes.Squire was widely regarded as the dominant bassist among the English progressive rock bands, influencing peers and later generations of bassists with his incisive sound and elaborately contoured, melodic bass lines. His name was associated with his trademark instrument, the Rickenbacker 4001. From 1991 to 2000, Rickenbacker produced a limited edition signature model bass in his name, the 4001CS.

Fish Out of Water (Expanded & Remastered)

Fish Out of Water