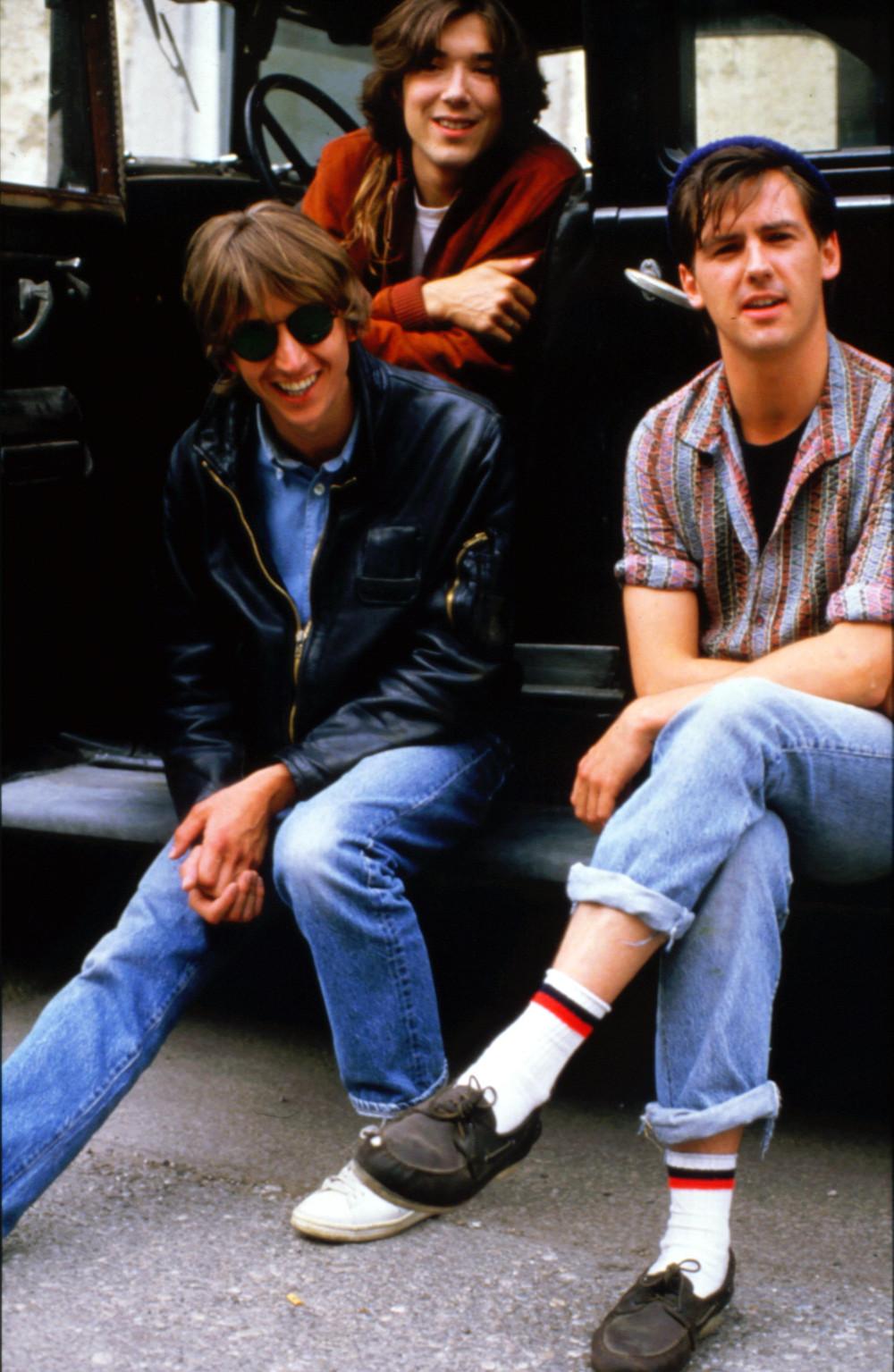 Talk Talk were an English band formed in 1981, led by Mark Hollis (vocals, guitar, piano), Lee Harris (drums), and Paul Webb (bass). The group achieved early chart success with the synth-pop singles "Talk Talk" (1982), "It's My Life", and "Such a Shame" (both 1984) before moving towards a more experimental approach informed by jazz and free improvisation in the mid-1980s, pioneering what became known as post-rock. Talk Talk achieved widespread critical success in Europe and the UK with the singles "Life's What You Make It" (1985) and "Living in Another World" (1986); in 1988, they released their fourth album Spirit of Eden, which was critically acclaimed but commercially unsuccessful.

Friction with the band's label, EMI, resulted in legal action and countersuing. Webb departed, and the band switched to Polydor for their final studio album, 1991's Laughing Stock, but split soon afterwards. Singer Mark Hollis released one solo album in 1998 before retiring from the music industry; he died in 2019. The band's founding bass player and drummer, Paul Webb and Lee Harris, played in several bands together; long-term collaborator Tim Friese-Greene continued in the business as a musician and producer.

The Colour of Spring