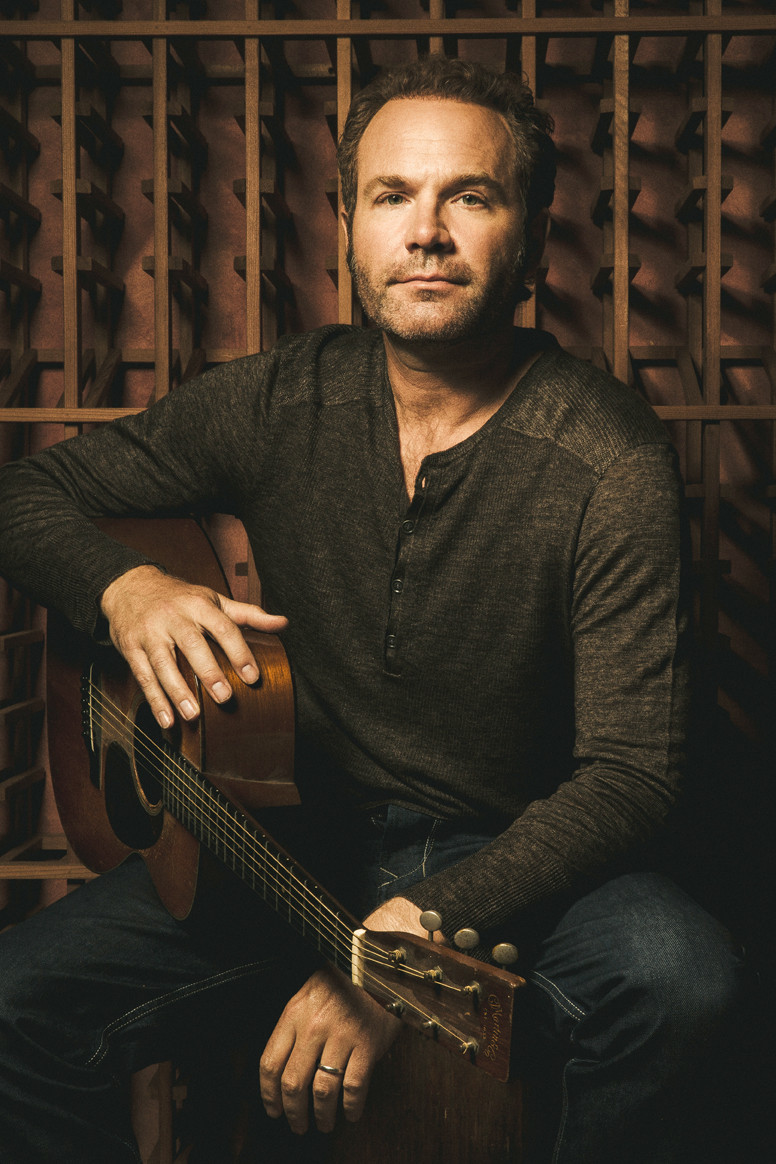 Vladimir John Ondrasik III (born January 7, 1965), also known by his stage name Five for Fighting, is an American singer-songwriter and pianist. He is best known for his piano-based soft rock ballads, such as the top 40 hits "Superman (It's Not Easy)" (2001), "100 Years" (2003) "The Riddle" (2006). He also had a string of moderate hits on the adult contemporary charts in the late 2000s and into the 2010s, including "World" (2006) and "Chances" (2009). His 2021 single "Blood on My Hands" with its accompanying docu-music video protesting the American withdrawal from Afghanistan went viral receiving over a million digital views.Ondrasik has recorded six studio albums, one EP, and several live albums as Five for Fighting. Ondrasik's song "Superman" was nominated for a Grammy in 2002. The singer has had songs featured in 350 films, TV shows and advertisements.

Can One Man Save the World?

Can One Man Save the World

Blood on My Hands

All for One Ohana

Song for the Innocents

Christmas Under the Stars (Live)

Christmas Where You Are (feat. Jim Brickman)

Christmas Every Day of the Year

The Devil In The Wishing Well

Something About You (Theme From The Baby Borrowers)

The Battle For Everything

The Battle for Everything