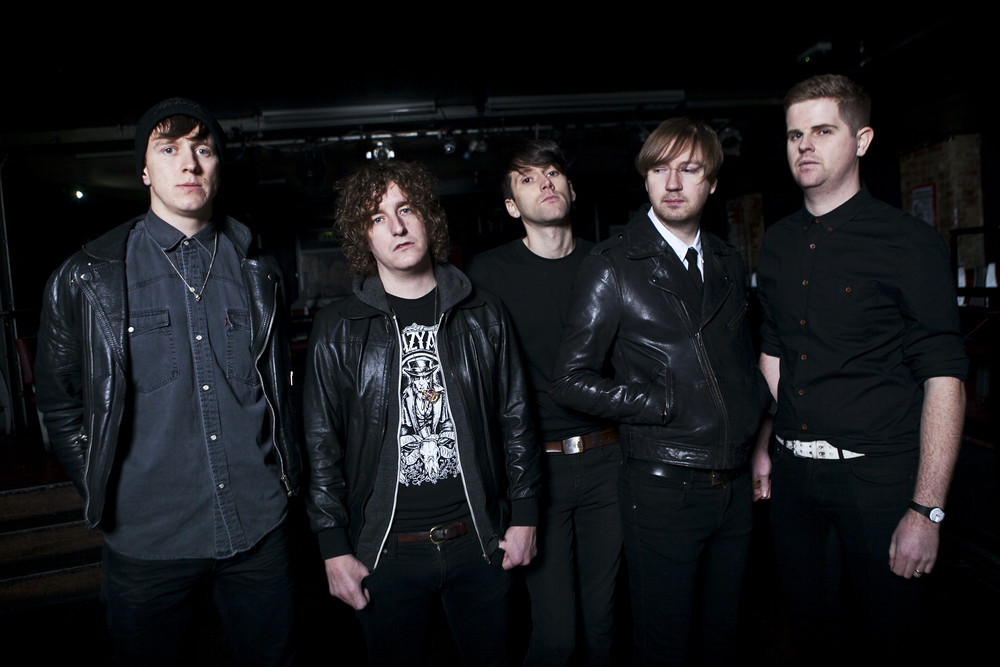 The Pigeon Detectives are an English indie rock band from Rothwell in Leeds, West Yorkshire, who formed in 2004. The band have released five albums from 2007 to present.

They performed at the Reading and Leeds Festivals in 2006, where they were tagged "the band most likely to leap to the main stage in 2007" in an NME review. The band returned to the festival in 2007 and performed on the main stage in 2011. They went on to tour and play festivals around the world including Fuji Rocks (Japan), Rock AM Ring (Germany), Rock Oyster Festival (UK), Lowlands (Netherlands) to name a few.

Up, Guards and at Em