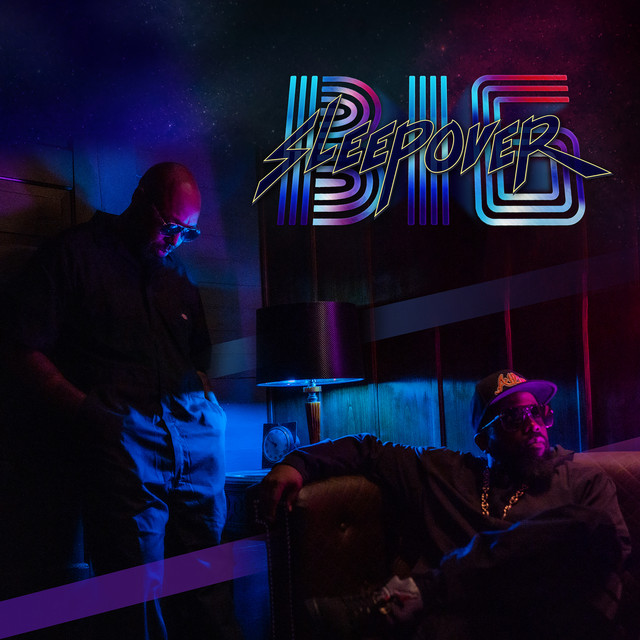 Patrick Leroy "Sleepy" Brown (born January 24, 1970) is an American singer-songwriter and record producer from Savannah, Georgia. He is one-third of the successful Atlanta-based production team of Organized Noize, which has created hits for acts such as Outkast, Goodie Mob and TLC. TLC's "Waterfalls", penned by Brown and Organized Noize's Rico Wade and Ray Murray, was a #1 hit single on Billboard's Hot 100 in the summer of 1995.

Premiere: Big Boi and Sleepy Brown Party It Up in "Do Ya Best" Video f/ Scotty ATL

Big Boi and Sleepy Brown have shared the music video for "Do Ya Best" featuring Scotty ATL off their recent collaborative project 'The Big Sleepover.'

‘It Was Just a Player-Ass Narration.’ Big Boi, Sleepy Brown Break Down Outkast’s Vibiest Track Ever

Rolling Stone visits Stankonia Recording Studios, where Outkast made "SpottieOttieDopaliscious," one of the most memorable songs in the Atlanta rap group’s discography

The collaborative project has been in the works since 2019 The post Big Boi and Sleepy Brown finally release joint album ‘The Big Sleepover’ appeared first on NME.

The song will appear on their new album The Big Sleepover

The Braves won the World Series for the first time in 26 years The post Watch Killer Mike, Big Boi, Sleepy Brown and Ludacris all perform at the Atlanta Braves victory parade appeared first on NME.

The Big Sleep is Over (feat. Kay-I)

Till (Your Legs Start Shaking)