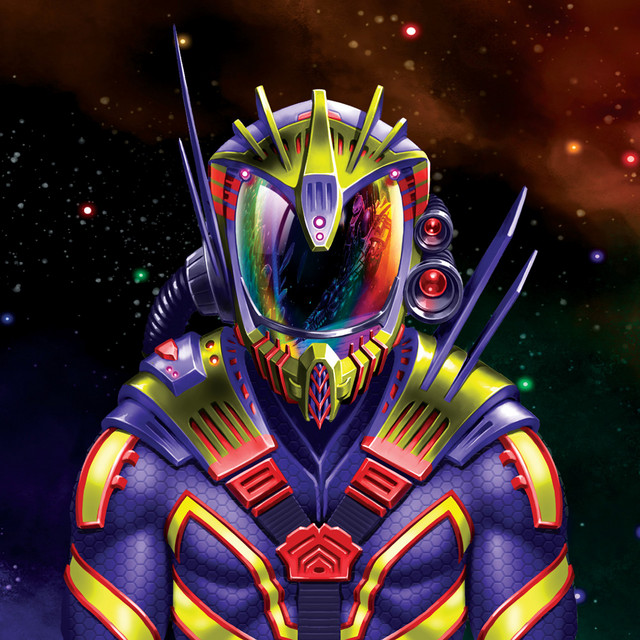 Angelspit is an electronic music band originally from Sydney, Australia, and currently based in Chicago, United States. The band was formed in 2004 by vocalists/synthesists Destroyx (Amelia Tan) and ZooG (Karl Learmont). The band's music combines stylistic elements of horror, punk, pop and electronic music. Their work contains imagery revolving around medical experiments and grotesque societies. Angelspit has toured with Angel Theory, Ayria, Ikon, KMFDM, Tankt and The Crüxshadows, and have also shared the stage with bands such as The Sisters of Mercy, Nitzer Ebb, Skinny Puppy and Front Line Assembly. They performed with Lords of Acid during a 22-date U.S. tour in March 2011 and toured the United States with Blood on the Dance Floor in October 2011.

Hello My Name Is