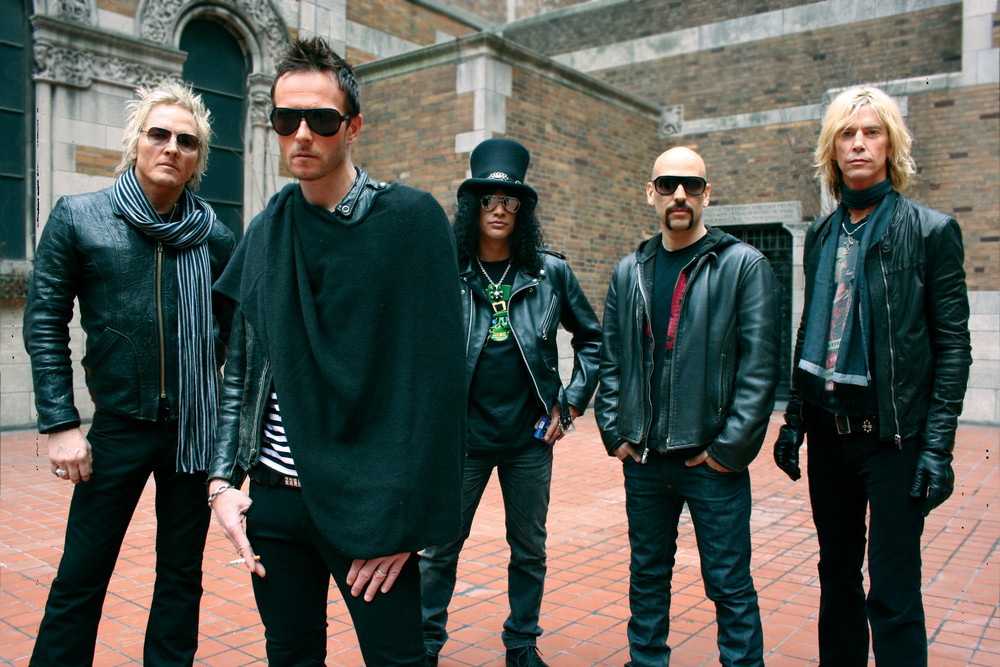 In 2004, the band achieved commercial success with their debut album, Contraband. Despite positive reviews, some critics initially described Velvet Revolver as a mere combination of Stone Temple Pilots and Guns N' Roses, and criticizing them for a "disconnection" between Weiland and the rest of the band. With their single "Slither", they won the 2005 Grammy Award for Best Hard Rock Performance. The band released Libertad in 2007, driven by the release of the single "She Builds Quick Machines", and embarked on a tour with Alice in Chains.

In April 2008, Weiland abruptly left Velvet Revolver and reunited with Stone Temple Pilots. Velvet Revolver was put on indefinite hiatus and in November of that year, requested to be released by their record label RCA Records to allow themselves "complete freedom to go through whatever process it would take to accomplish" replacing Weiland.

Although Velvet Revolver worked on new material and auditioned new singers following Scott Weiland's departure, the band has not released any new material and only performed publicly once since 2008, when they reunited with Weiland for a one-off reunion show on January 12, 2012, at a benefit concert. This proved to be their last performance together before Weiland's death on December 3, 2015. Slash and McKagan later rejoined Guns N' Roses in 2016.